In less than 20 minutes Sony will begin the State of Play broadcast. This will be the first episode of the company's new showcase series, which will provide information on upcoming games for the PlayStation platform. The broadcast will start today at 2:00 P.M. and can be viewed on Twitter, YouTube, Facebook and Twitter. 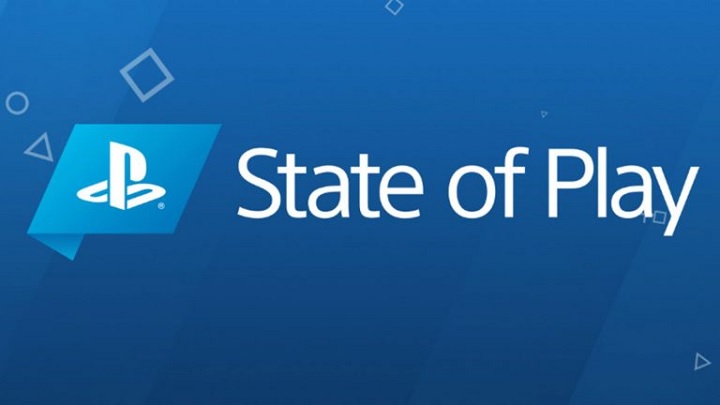 We know little more about the event than what Sony revealed at the end of last week. State of Play will probably use the formula known from Nintendo Direct shows. Therefore, we should expect not only new trailes of the already announced games, but also announcements of hitherto undisclosed productions. In case of today's broadcast we can guess that we will see Days Gone, which will debut at the end of next month. In addition, the players are eager to see new materials from The Last of Us: Part II, Death Stranding, Ghost of Tsuhima and Dreams. It is also possible that the company has a surprise in store for us. 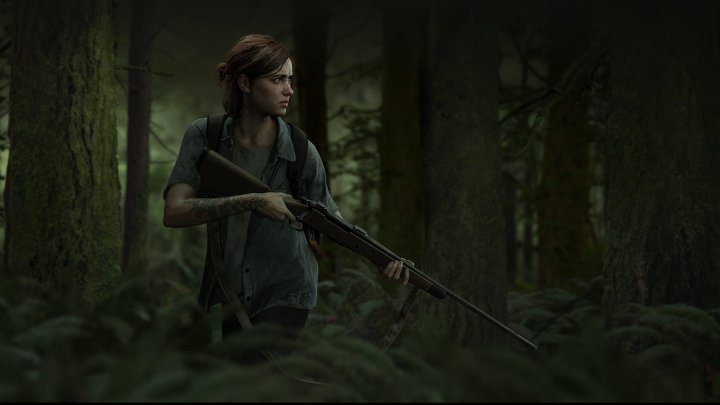 The second part of The Last of Us is one of the most anticipated exclusive titles for Sony consoles.
video gamesPlayStation 4 conference Sony Interactive Entertainment PS5 Future of Gaming / State of Play PS4