A lot of space in Sony's State of Play stream was devoted to games employing VR technology. One of the most interesting novelties in this category was the announcement of Five Nights at Freddy's VR: Help Wanted, the next installment of the popular series of horrors.

Little is known about the project so far. The use of virtual reality will have a significant impact on the gameplay, as the player will have to manually control the monitoring system enablimg them to see the murderous animatronics. In addition, the game will offer both challenges from earlier versions of the cycle and new nightmares. 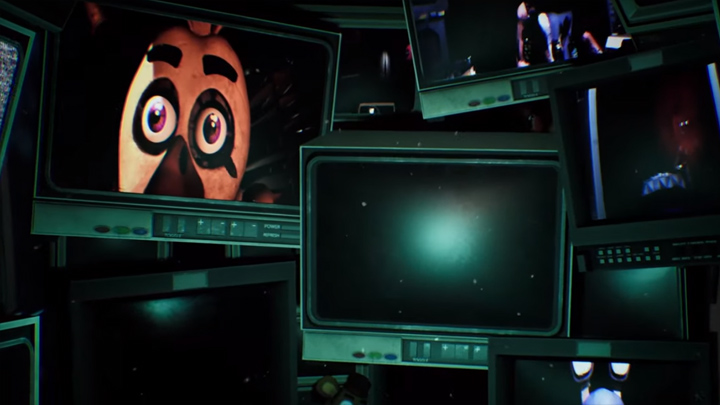 Animatronics will scare in VR.

Interestingly, the game is not being developed by father of the cycle, i.e. Scott Cawthon. The developer of Five Nights at Freddy's VR: Help Wanted is Steel Wool, a team specializing in virtual reality.

For now, only the PlayStation VR version has been announced. The trailer was shown during the Sony stream, but it is possible that releases for other platforms will be confirmed at a later date. Unfortunately, the planned release date has not been announced.