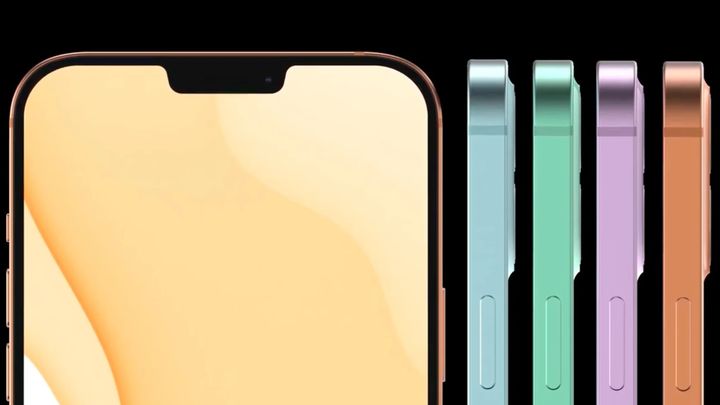 iPhone 12 may also be available in "mini" version.

Analyst Ming-Chi Kuo recently suggested in a note to investors that one of the iPhone 12 models may have a 5.4" display (via 9to5mac). The panel is also supposed to have a correspondingly smaller notch. Information about iPhone 12 mini also appeared in a tweet of the well-known leaker l0vetodream (in the past the user revealed, among others, the release dates of iPhone SE and iPad Pro), which revealed the names of individual models.

The appearance of an iPhone with a 5.4" screen seems likely. In recent years, users who prefer more handy smartphones have been somewhat neglected by the biggest market players, and the noise around devices such as the Samsung Galaxy Z Flip and Motorola Razr shows that interest in such devices is still high.