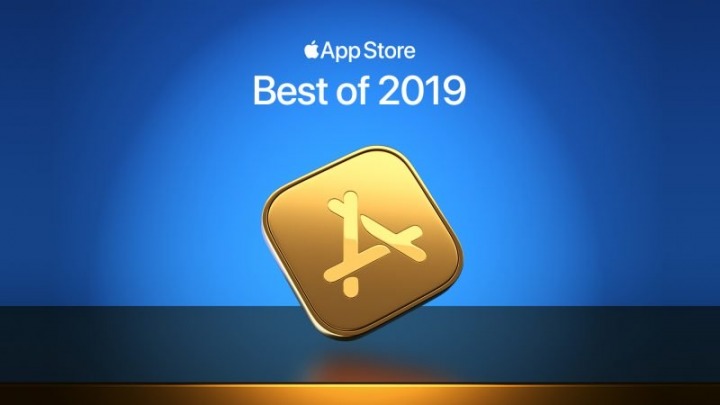 Perhaps Apple's compilation will encourage you to test some apps.

In November, Apple announced that it would host an event on December 2 to honour the best apps and games of the year. Now, in the newsroom of the company, we can see a list of products that were placed on App Store's top spots in 2019.

"Developers around the world inspire us all with innovative apps that have the power to influence culture and change our lives [...] We are excited to announce such a diverse group of 2019 App Store winners, showing that great design and creativity comes from developers large and small, and from every corner of the world. We congratulate all the winners and thank them for making 2019 the best year yet for the App Store," said Phil Schiller, Apples senior vice president of Worldwide Marketing.

So let's take a look at how editors from around the world managing App Store rated apps and games for iPhone, iPad, Apple TV, and Mac:

The best applications of 2019

This year, all the items selected by the App Store's editorial team are a solid reflection of the feelings of users, although a few of the items on the list are surprising. We are unable to determine what criteria were taken into account during the evaluation. In addition to the awards, Apple has also refreshed the popularity lists of all the games and apps, which you can view by following these links: most popular games, most popular apps. As it was easy to guess, once again apps such as Facebook, Instagram, Snapchat or YouTube dominate the list. 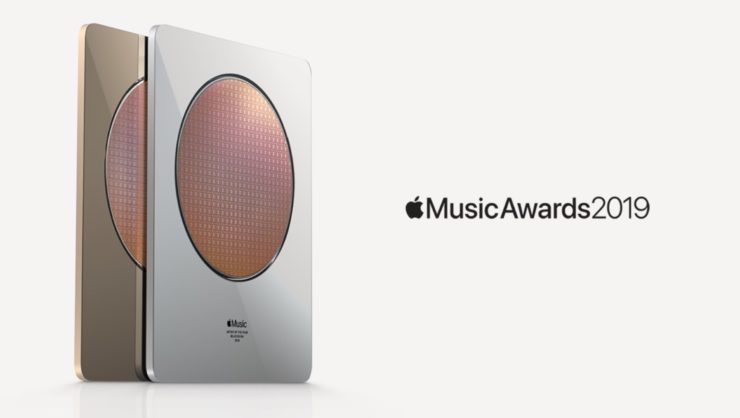 This is the statuette, which will be presented to devs during the award gala.

In addition, Apple announced the first ever Apple Music Awards, which will be similar to other major events in the music world, such as MTV Video Music Awards and American Music Awards. The editors selected Billie Eilish as the artist of the year. Lizzo won the title of breakthrough artist and the best song of the year was Old Town Road performed by Lil Nas X. All winners will be awarded a special prize prepared by Apple. The award ceremony will take place tomorrow (December 4) at 6:30 p.m. PST at the Steve Jobs Theater in the Apple Park campus. The event will be broadcast live.