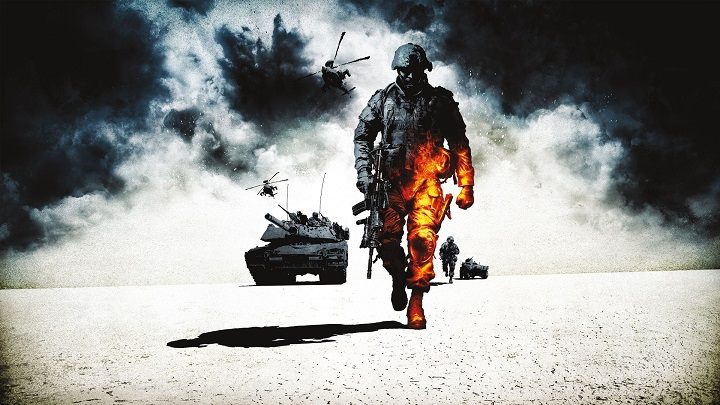 You still believe in the return of Bad Company?

After more than a year since the release of Battlefield V we still don't know where the series will take us. Since October we know that the new installment will not be released before 2021, but this is the only official information about the game. Thus, the fans, hungry for food for their speculations, are left with no choice but to take a look at the leaks appearing online. One of the most interesting trails appeared on Reddit. User LeakyThrowaway123 allegedly had the opportunity to meet two former employees of DICE. They both left the studio in bad atmospere - three months and a year ago respectively. According to their information, the new Battlfield will not be a continuation of the Bad Company sub-series. 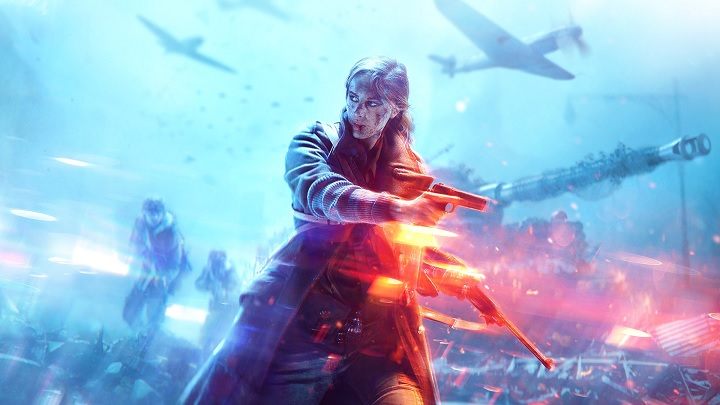 Second World War Battlefield wasn't due to be released until 2021.

Some of you may remember numerous rumors about Battlefield: Bad Company 3 that circulated online after Battlefield 1 launch. These were denied by another leak in 2018, which also mentioned a return to the Second World War. However, LeakyThrowaway123's sources claim that this was more than just an unconfirmed rumor. According to the user, 2021 was to be the release date of... Battlefield V. Apparently, DICE started working on two new games before the release of Battlefield 1, and the concepts of both were prepared almost simultaneously. The second project was the continuation of Battlefield: Bad Company, scheduled for 2018. Only afterward were we supposed to see the battles of the Second World War again.

However, work on the planned Bad Company 3 proved more difficult than returning to the Second World War. This was partly due to the studio's experience with this setting, especially as they could benefit from the lessons learned from the similar Battlefield 1. As a result, work on the project was prolonged, while BFV did not cause any major problems to the developers. Therefore, Electronic Arts ordered the studio to focus on the completion of the latter game. The company wanted to release a new Battlefield in 2018, which would help to satisfy investors. That's why Battlefield 5's launch wasn't quite successful, because the devs didn't have much time to polish the title. 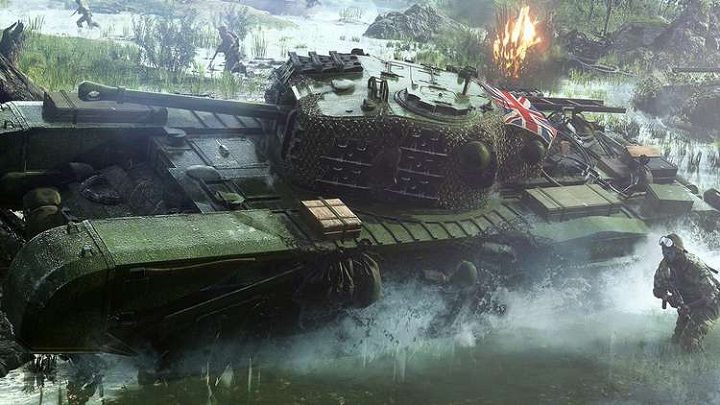 Initially, the DICE did not plan a trip to the battlefields of the 20th century for the previous year.

The second project was not resumed until BFV was at an advanced stage of development. But that wasn't the end of the devs' problems. Initially, they were wholeheartedly in favour of developing a continuation of the Bad Company subseries. A special team was even set up to follow the development process of Bad Company 2, as it was feared that the third part would have trouble recreating what was decisive for the success of its predecessor. However, as things progressed, the developers found that the project did not look like a continuation of Bad Company. The problem with re-engaging old friends, not only voice actors, but also screenwriters and multi-person designers, even in the form of consultants, did not help either. Thus, at the turn of April and May 2019, the game was suspended and it was decided to use the existing progress to develop something completely different, leaving the return to Bad Company for another occasion.

LeakyThrowaway123 also learned something about the game itself. The new installment is to give up the war theatres from the last two installments in favour of a classic single-player campaign in the style of Battlefield 3 and Battlefield 4. The action will be set in 2030, presenting a technologically advanced but realistic vision of the future. So we can count not only on the return of tanks, helicopters and other well-known vehicles, but also the ability to use drones and the benefits of robotics. An interesting feature is the option of an emergency landing with airplanes - after getting shot down, instead of dying immediately, we will be able to try to land and then get out of the wreck. 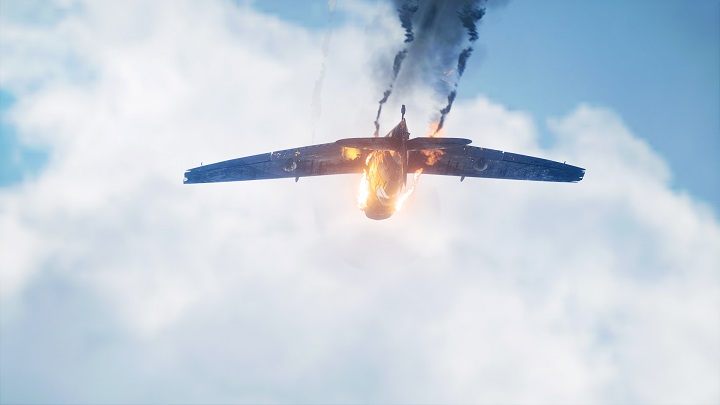 Shooting our plane in online mode won't mean death on the spot.

As far as multiplayer mode is concerned, the developers want to improve the so-called Levolution, i.e. the system of dynamic modification of the battlefield from BF3 and BF4. These changes could have been of different nature, in extreme cases leading to the destruction of the largest objects on the map. In the new game the levolution is to be more tactical - it will not result from the action of one, but many players. Moreover, it will not result in a scripted event and the results of the participants' activities will be able to lead to many different results. The Assault and Breakthrough modes will also return.

The changes will also affect the destruction system. The devs will refine the solution from the fifth installment and use the power of ninth-generation consoles to give the players even more opportunities to influence the environment. Missiles will leave holes in the objects, and instead of destroying single walls, we can immediately collapse the whole building, for example by blowing up its foundations. In this way we will destroy even a huge skyscraper, which is a decoration of one of the maps.

The new Battlefield will be a return to the roots of the series, as well as a worthy launch of the franchise on next-gen consoles. This is to take place in the holiday season of 2021. At least that's what LeakyThrowaway123 claims, but his entry, although interesting, is nothing more than another one of the many unconfirmed rumors circulating on the web. Therefore, we recommend that you treat these and similar reports with caution until the official information appears. 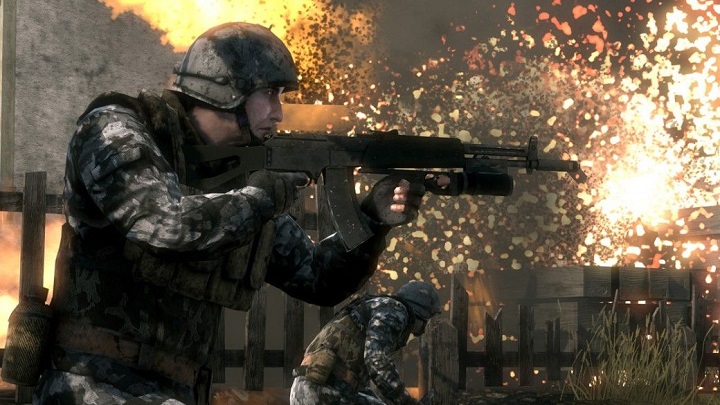