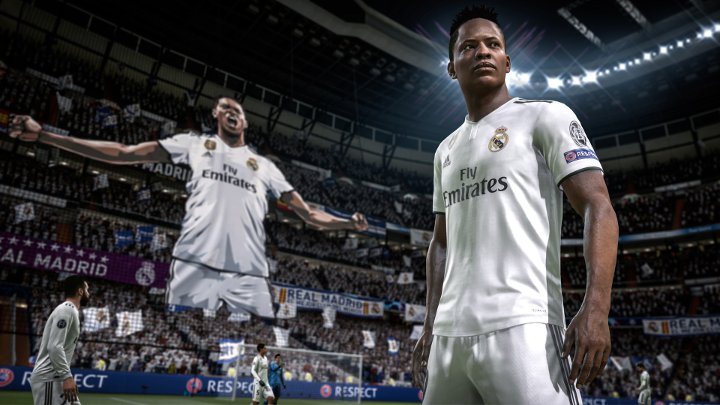 FIFA 19, similar to its predecessors, is extremally popular.

According to the ranking presented by Sony, last year's PlayStation 4 was dominated by FIFA 19, the latest installment of the extremely popular football simulator series from Electronic Arts. The second place went to Call of Duty: Black Ops 4 (IIII), which, despite criticism caused by the lack of a single player campaign, is doing well on the market. The podium closes with the last hit from Rockstar studio, popular western Red Dead Redemption II. The next position was taken by Grand Thef Auto V, over four years old (at least as far as the version for this platform is concerned). Just behind it, was the marvelous exclusive of the past twelve months on PlayStation 4, God of War.

When it comes to playing games on PlayStation VR, last year's biggest triumphs on PlayStation Store were celebrated by the rhythmic Beat Saber. The satirical Job Simulator also did well. Polish SUPERHOT VR was ranked third. It is worth noting that one of last year's greatest artistic successes, Astro Bot: Rescue Mission, ranked only sixth place. 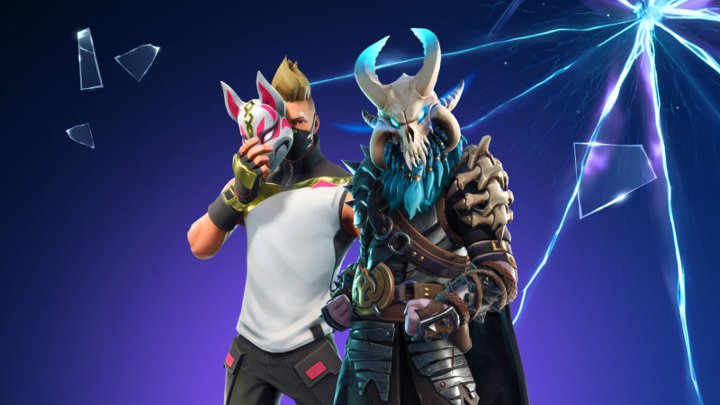 Finally, let's take a look at expansions, DLCs and add-ons. Last year, PlayStation Store was virtually inseparably divided and ruled by Fortnite packages, both classic and Battle Royale. This confirms that Epic Games is currently powerful on the gaming market.