The dinosaur survival game ARK: Survival Evolved turned out to be one of the industrys greatest hits in the past months. The game, although a PC exclusive available only on Steam Early Access, sold in over a million copies in span of weeks. This Wildcard studios creation is far from perfect and many players encounter glitches and optimization issues on a daily basis. There is, however, some time left until the official release and this state of affairs is certain to change. In the mean time we have no other choice than to deal with it. Therefore, heres a little tip to make your ARK: Survival Evolved run smoother.

First thing you have to do: enter the games settings. To do this, click the right mouse button on the game in your Steam library, go into the Settings tab, then General, and finally Set Launch Options. When the window appears, copy and paste the following command:

Accept changes and launch the game. 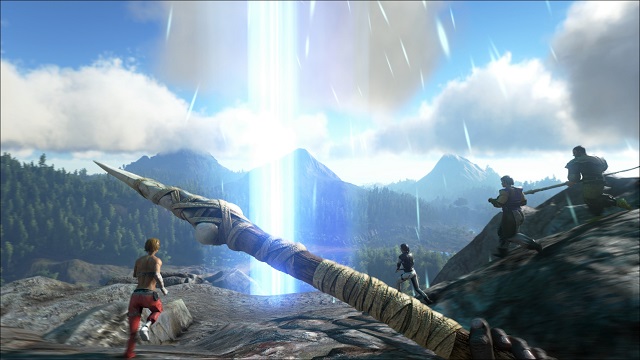 By doing this we make the game use all of our CPUs cores. In case this doesnt happen, it would be good to restore default settings since it may cause the animations to glitch. This command does one more thing  it forces the game to use Shader Model 4 instead of 5 and DirectX 10 libraries instead od 11. Thanks to that, while the graphics wont change much, the performance will improve. 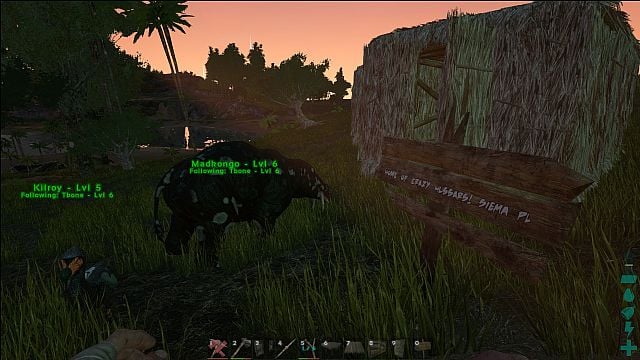 One more thing. If your PC happens to have less than 16GB of RAM use this command instead:

This way the game will run with reduced sky details and will require less memory.

Thats it. We hope this little trick will make your gaming experience a bit more enjoyable since the final product is truly worth looking forward to. We also hope that the game will be properly optimized as quickly as possible and we wont have to resort to such workarounds. 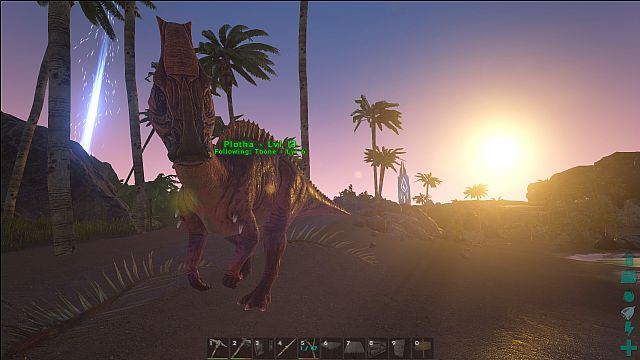