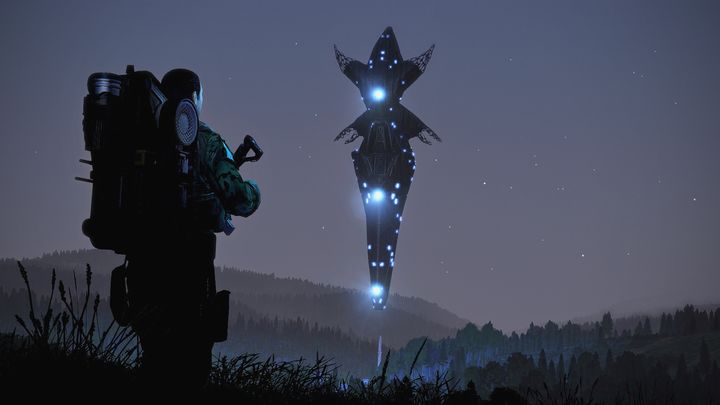 Totay, Arma III: Contact - an expansion for the famous first-person battlefield simulator by Bohemia Interactive - debuts on the market. DLC introduces a completely new single player campaign, the main theme of which is... an alien invasion. We will also receive a new location (more information about it can be found later in this text), 2 factions, several types of weapons and vehicles and access to additional equipment (e.g. protective suits against radiation or chemical/biological weapons).

Another alien invasion... only a bit different.

If the word "alien" evokes disturbing associations with funny green/grey people and flying saucers, keep calm - teh game approaches this topic in the same way as it does classic armed conflicts. The devs have prepared a realistic scenario to illustrate what an actual"first contact" with a hostile civilisation from another planet might look like.

Ever fantasize about what would happen if aliens arrive on Earth? The story-driven First Contact campaign places you right at the center of a mysterious event that will forever change the face of human history. As Specialist Aiden Rudwell, you are a NATO drone operator taking part in a military training exercise on Livonia. When a massive alien vessel enters the atmosphere, you are sent on a reconnaissance mission to investigate the extraterrestrial presence. The priority: to learn who or what they are, and find out why they are here. However, with our very existence in the balance, different interpretations fueled by a region-wide blackout quickly prove to be a surefire way to conflict. Over the course of this campaign, you will engage in field science, electronic warfare, and combat recon, in an experience delivered in authentic Arma 3 style," reads the description on Steam.

Livonia, or Alien vs Slav.

A few words about the new location - it will be a forest area of 163 square kilometres, located in Eastern Europe, in the area of a fictional, Polish-speaking NATO member state called Livonia (or more precisely in a militarised region - the so-called Nadborze). The area borders with Belarus and Russia (more specifically, Kaliningrad exclave) and is of great geostrategic importance. 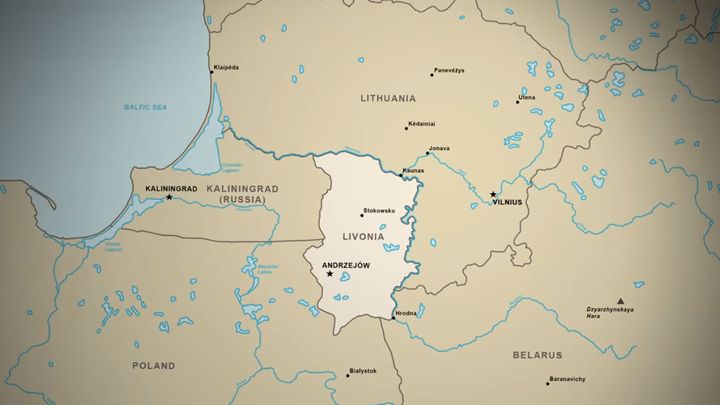 Map of the new area.

If you want to see what the location of Livonia looks like in Arma III: Contact, have a look at the video below.

DLC will also introduce a few additional scenarios to the Arma III multiplayer mode, which will be set in the new area. In addition, with the launch of the expansion, all owners of the basic game will receive some new content - NATO forest camouflage, civilian clothing, more than a hundred decorative and terrain items and objects and an official soundtrack.

The expansion is available on Steam at a price of $27.99 (for the next few hours you can still buy it with a 10% discount).