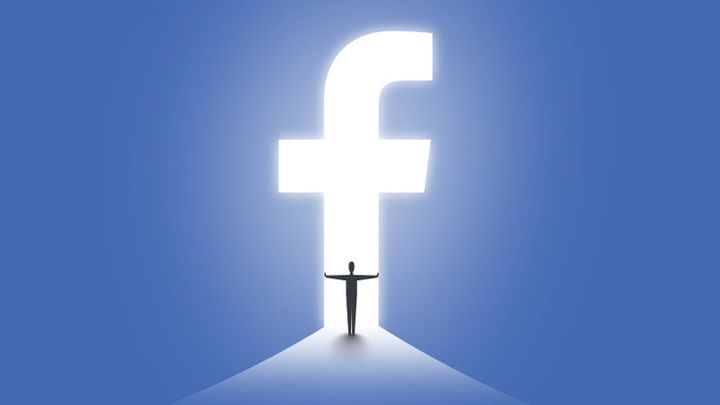 Facebook reports excellent results in the second quarter of this year.

Facebook presented its financial results for the second quarter of 2019. Image problems, scandals and controversies clearly do not harm the giant, who has earned more than the analysts expected. Revenues amounted to nearly $16.9 billion, which is a result 28% better than that which was achieved in the same period last year (it is worth noting that almost half of this money was earned in the U.S. and Canada). This is one of the best quarters of Mark Zuckerberg's group in recent years. 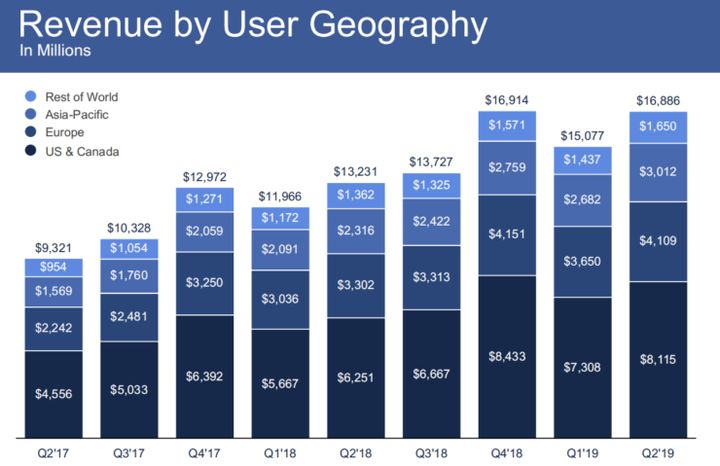 The statistics showing the number of users also look good. In the past quarter, 1.59 billion people used the company's websites / applications (not only Facebook, but also Instagram and WhatsApp) every day, while 2.41 billion logged in at least once a month. This means that the company earns an average of $7.05 per person per month. Also popular is the Facebook's Snapchat-like feature calledStories, which is used daily by 500 million users - this is important because, according to some experts, the flagship website of Mark Zuckerberg will start to lose users to other services offered by the giant.

It is worth noting that the Federal Trade Commission recently imposed a record penalty of $5 billion on the company because of the way in which it handled user data. This amount is the result of a settlement between Facebook and the FTC. The company has already managed to put aside money for this purpose - it was accumulated in only half a year.