It's been a year since the release of the latest instalment of the Assassin's Creed series, and just recently the last update for the game was announced. So is it time to announce a new installment? This is what the Austrian store gameware.at suggests, offering Assassin's Creed: Legion. The title would allegedly be released on PC, PlayStation 4 and Xbox One in 2020. 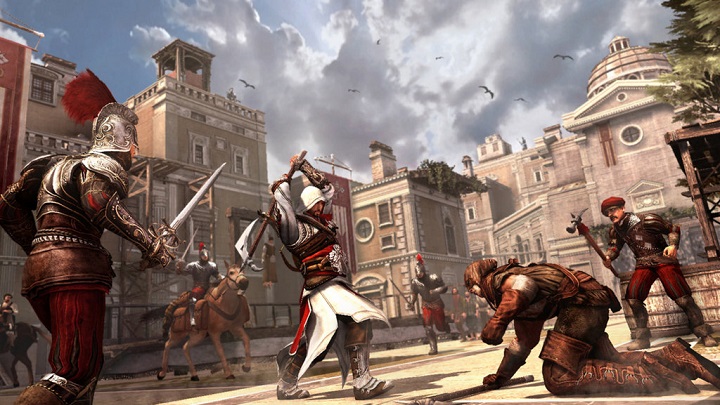 The Assasin's Creed series may return to Rome, only in ancient times.

Unfortunately, the "may" part is very appropriate here. The game's logo itself raises a lot of doubts about the authenticity of the offer. As it happens, the logo is a fan project that was published almost a year ago on Reddit. Yes, it is not uncommon for a store to use substitute illustrations, but using an anonymous internet user's work instead of any official material is something out of place. One could also point out that the mere presence of the offer many hours after it has been noticed denies the existence of the title - after all, such leaks tend to disappear soon after becoming known, so as not to irritate the publisher. Speaking of which, Ubisoft did not refer to the matter in any way. 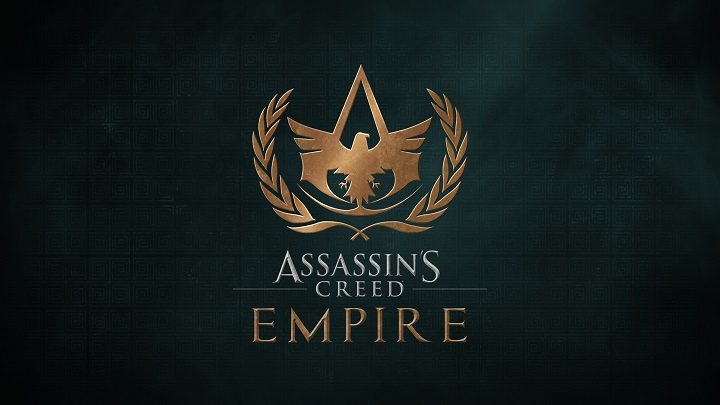 An Austrian shop decided to use a fan logo to promote the alleged game.

However, it should be remembered that it was gameware.at that revealed the existence of Need for Speed: Heat. The offer from the end of July revealed the title of the new installment of the racing series, despite the fact that also in that case the game's logo was replaced by a substitute graphics. It should also be noted that the store "borrowed" the work of user The_Rivers, but not the title proposed by the artist. In addition, there are rumors suggesting a trip to Rome, which seems to be the most logical place for the game's setting after visiting ancient Egypt and ancient Greece in the previous installments. 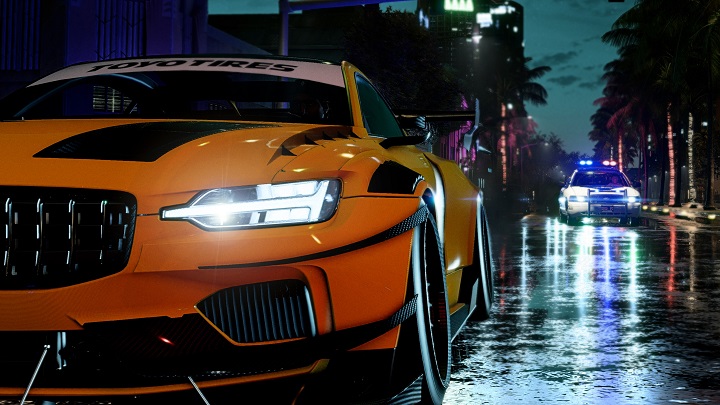 A repeat of Need for Speed: Heat, or a simple fake?

If there is indeed something to it, we will find out soon enough. Last week's Assassin's Creed Odyssey anniversary celebrations are to end on November 4. We may speculate that their culmination would be to reveal of a continuation and at the same time the end of the ancient trilogy of assassins. However, these are all conjectures and we insist that, for the time being, they should not be treated differently from ordinary rumors.