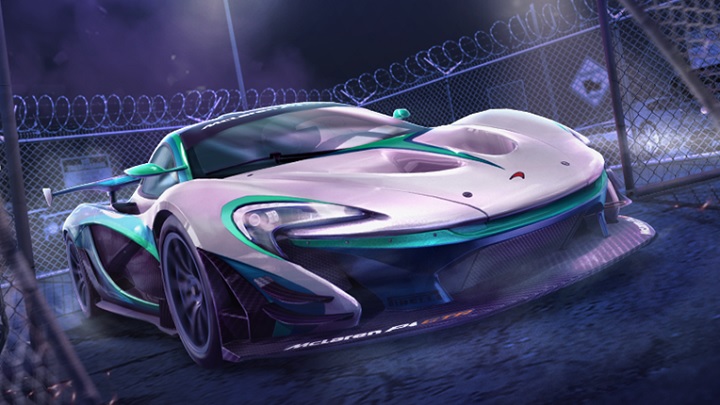 What's the new Need for Speed gonna be like? So far, only the creators know.

Since the beginning of the year, the fans of Need for Speed have been waiting for information about the new installment of the series. The franchise did not appear at this year's E3 fair, but the announced autumn launch allowed us to believe that the title will be seen at the next industry event. These assumptions may have been confirmed by the Austrian gameware.at store, which offers Need for Speed Heat for PlayStation 4 and Xbox One consoles. Admittedly, the position has already disappeared from the catalogue (although not the website itself), but traditionally, Internet users managed to capture it on screenshots (thanks, ResetEra). 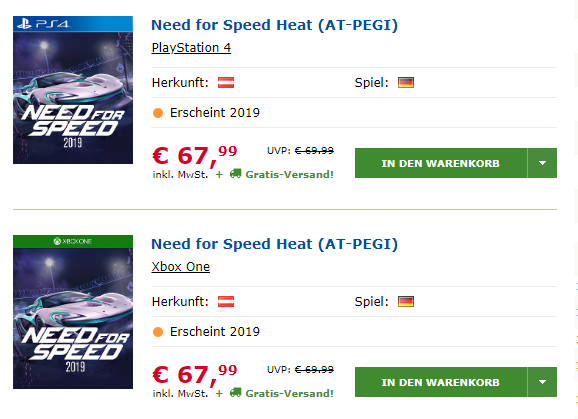 The cover shown by gameware.at is just a template - the graphics comes from the Breakout update to Need for Speed No Limits. One can guess whether it was chosen accidentally or deliberately, thus confirming the return of the franchise to illegal urban racing, but for the time being it is only a mere speculation. However, the name seems to be authentic and the very appearance of the game in the shop's offer may indicate that the production will be revealed soon. Perhaps we will see the title at the gamescom, starting on August 20. However, so far we can only wait for the official information from the creators.