It has been known for a long time that Ubisoft is preparing a third expansion for Assassin's Creed: Valhalla. Now information about this project has leaked from a Chinese store, along with the first screenshots.

The expansion will be set in nine worlds from the Norse mythology, invaded by armies of frost and fire. The kingdom of the dwarves will be on the brink of extinction, and during the war, the immortal giant Surtr will kidnap Baldr, Odin's beloved son. This fits in with previous rumors that compared the DLC to the God of War series.

The expansion is to be the largest in the history of the series (earlier reports speak of a 40-hour campaign). During the game, our character will receive the ability to wield lightning. According to the Chinese store , the DLC's launch will take place on March 10, next year.

We usually approach such reports with great caution, but this leak was accompanied by screenshots, so we give credence to this information. Fortunately, we will not have to wait long for their confirmation. Tomorrow, on December 13, 10:00 AM PT a stream devoted to the future of Assassin's Creed: Valhalla will take place, and it is practically certain that during this event we will see the announcemen of the third expansion.

Images from the DLC found in the Chinese shop: 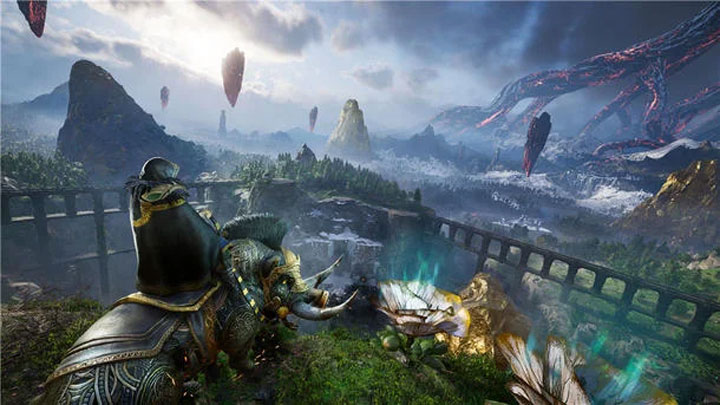 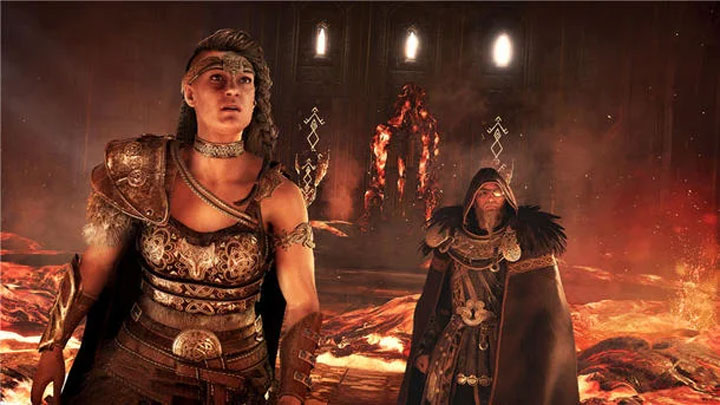 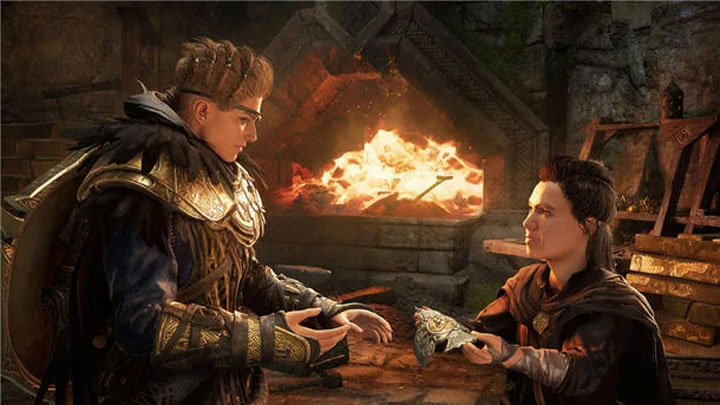 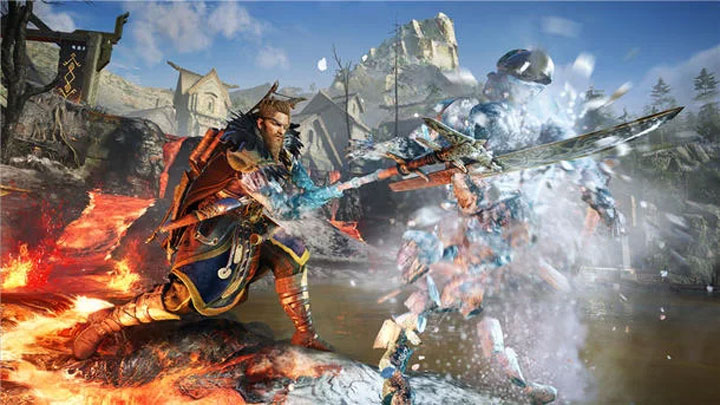 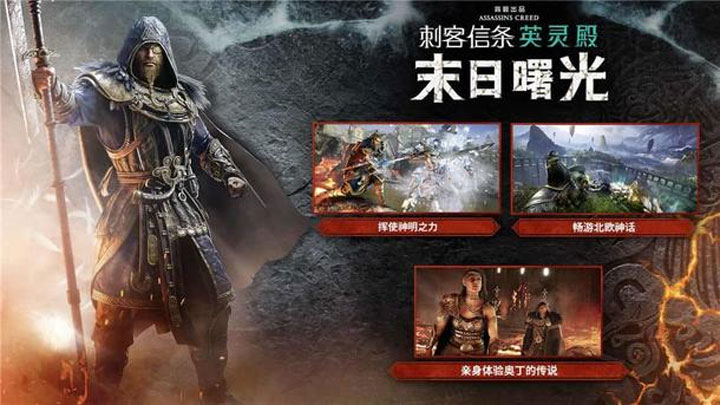 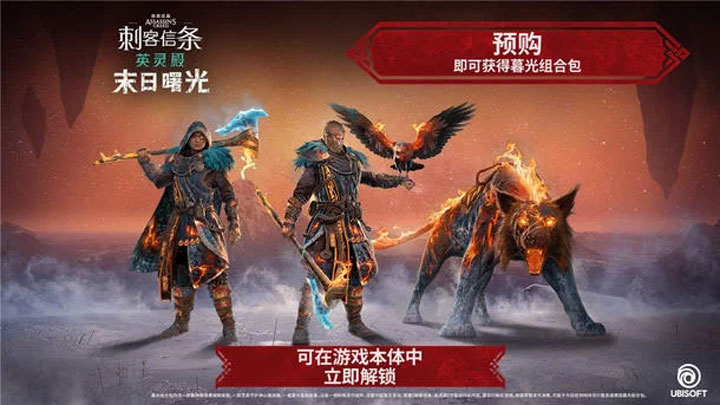 Unfortunately, the images are not available in better quality or higher resolution.

Persona 3 Portable May Get a Remaster

Persona 3 Portable May Get a Remaster