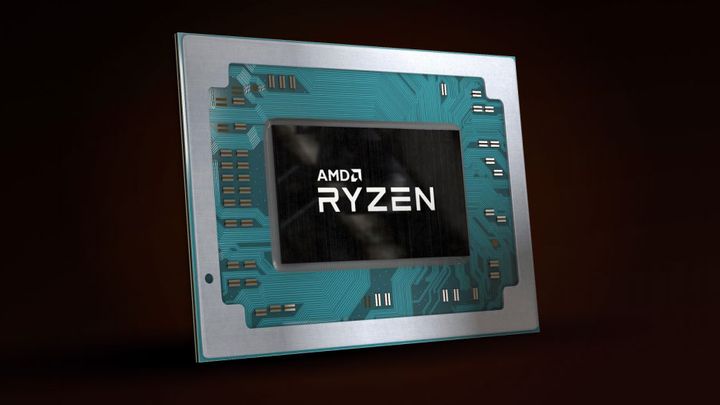 ASUS and ASRock confirm support for Ryzen 3000 on older motherboards.

As reported by TweakTown, ASUS and ASRock have confirmed that the long-awaited Ryzen 3000 AMD processors will work with most of their older AM4 motherboards. We are talking about both the 300- and newer 400- series. Both companies are working on BIOS updates that will enable their products to work with Zen 2 architecture-based CPUs. At the bottom of this news you will find published lists of boards that will get the updates.

The news is not a big surprise, given AMD's current strategy (and the fact that the first BIOS updates started to appear online in March). Approximately a month ago, however, we received disturbing reports that older MSI boards were not supposed to support the new AMD processors. The information was the result of an error by a customer support employee and was denied by the company.

That doesn't mean there's no reason to get interested in new boards based on the X570 chipset. These products will provide support for PCIe 4.0 technology, which delivers twice the bandwidth of the third generation, including faster performance for some SSDs.

Let us remind you that the Ryzen 3000 series processors will be available for sale in the third quarter of this year. Here you can read about leaked specs of individual units.