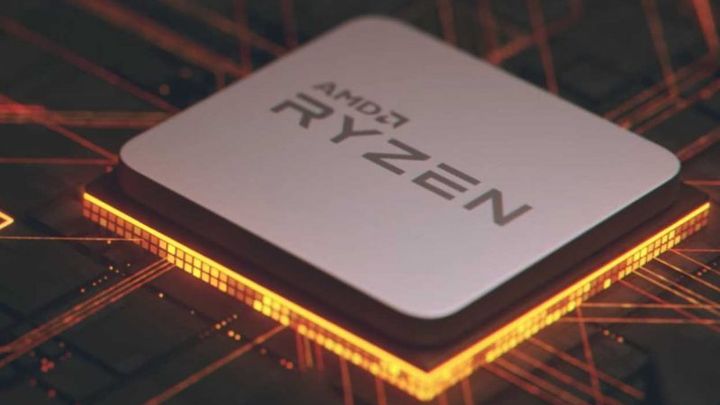 Are you waiting for the next generation of Ryzens?

As you probably all know, AMD is going to release the third generation of Ryzen processor this year. Just like the new graphics cards (AMD Navi), fresh Ryzens are expected to get released in the third quarter of this year - such information was provided during a business meeting between investors and Lisa Su, the company's CEO. Some time ago we got to know the possible prices of the new CPUs from AMD.

This does not change the fact that we still do not know the details of the new generation of processors. But what are the leaks for? Two websites (from Turkey and Vietnam) have already offered Ryzen 9 3800X, Ryzen 7 3700X and Ryzen 5 3600X models. Of course, you cannot be sure that the leak is bogus-free, but it is worth looking at it, cause you have to admit that this equipment looks impressive. Naturally, we won't find any more offers on the websites, but nothing may escape the web once it got there earlier.

Especially the Ryzen 9 3800X can be a real hit for gamers who demand great performance from their CPU. It's going to be equipped with 16 cores and 32 threads. Its base clock is supposed to be 3.9 GHz, and in Turbo mode it is supposed to accelerate even up to 4.7 GHz. Such information is given by both sides, which may mean that AMD is actually preparing a real "beast".

On the Turkish store' website there were also offers for the other two processors. The Ryzen 7 3700X is to have 12 cores and 24 threads and work at a high clock frequency, which is 4.2 GHz (with a Boost even to 5 GHz). Slightly cheaper Ryzen 5 3600X is to have 8 physical cores and base clock at 4 GHz (4.8 GHz in Turbo mode). Unfortunately, the sites did not reveal much information, for which we will probably still have to wait until the official release (or subsequent leaks).