Fans of American Truck Simulator have reasons to be happy. In a few hours, the Texas DLC be released, and the developers have already announced another expansion.

SCS Software has also announced another DLC in the form of American Truck Simulator: Oklahoma. The DLC will focus on recreating the realities of the eponymous state. The devs promise faithfully recreated cities, as well as numerous landmarks in these regions, including national parks.

Oklahoma will offer more than just pretty sights to admire. The state also has a healthy economy, especially in industries related to natural gas and oil production, so virtual drivers won't be able to complain about a lack of opportunities to make money.

Unfortunately, for now it is not known when American Truck Simulator: Oklahoma will debut on the market. However, below are some screenshots that give an idea of the atmosphere of this American state. 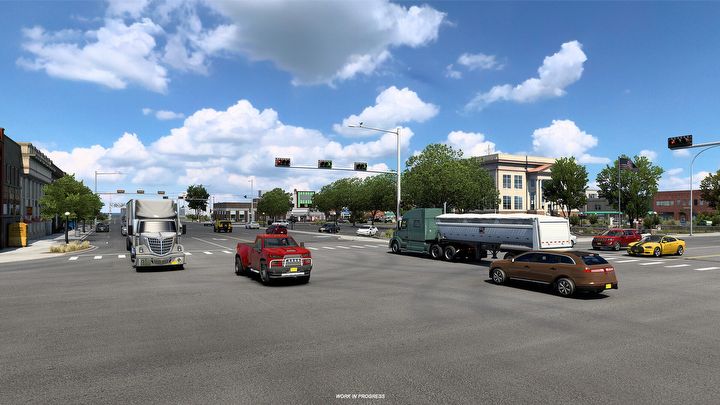 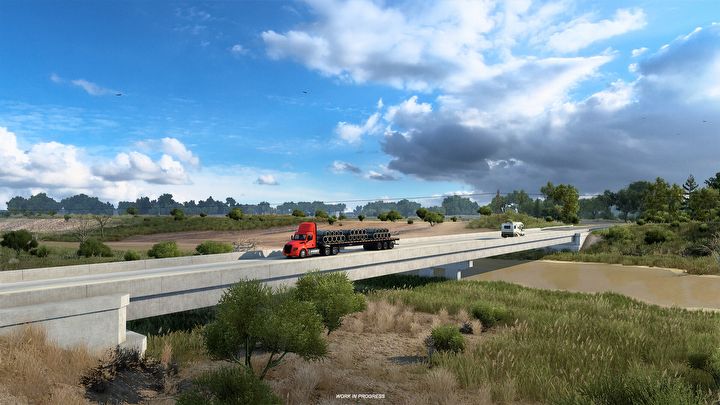 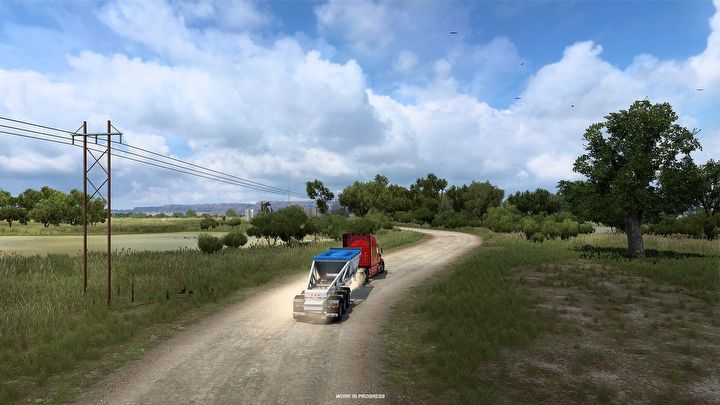 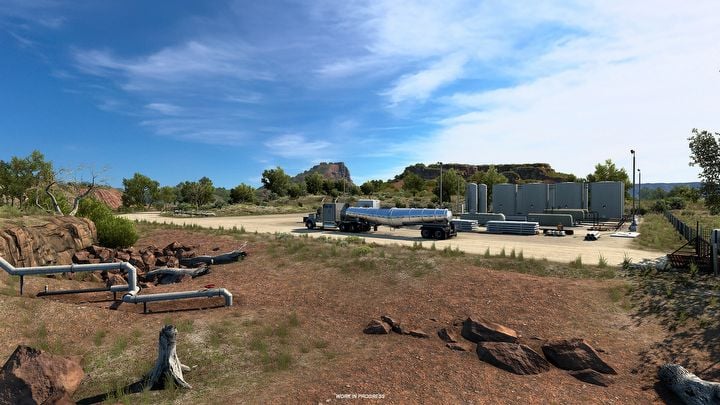 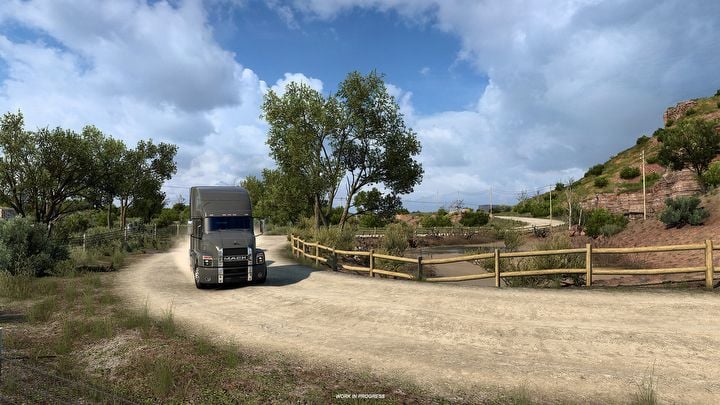 Zero Sievert - Multiplayer Explained; Is There?

Zero Sievert - How to Extract and Split Stack

Hogwarts Legacy Achievements Say a Lot About the Game