UPDATE: The offer has been extended until March 31. 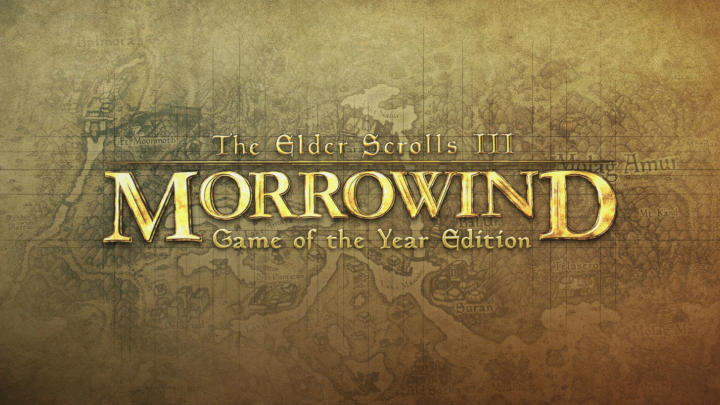 The basic version of the game was released in 2002.

Bethesda gives away The Elder Scrolls III: Morrowind for free. To receive it, you must log into your Bethesda.net account (or create one if you don't have it) and use the TES25TH-MORROWIND code. The title will be added to your profile and you'll need Bethesda Launcher to run it. The offer will last only one day.

The game is offered in the GOTY version with two DLCs: Tribunal, whose plot focuses on the eponymous trinity of self-made gods, and Bloodmoon, where we will have to face dangerous werewolves (or join them if we want to) and their daedric master.

Giving away Morrowind is not the only way Bethesda celebrates the 25th anniversary of the cycle. In the publisher's store you'll also find numerous promotions for games from series, and from March 28 to April 3 everyone will be able to try out The Elder Scrolls Online for free on all platforms on which the game is available. Of course, PS4 owners will need an active PlayStation Plus subscription, and Xbox One will require Xbox Live Gold membership.