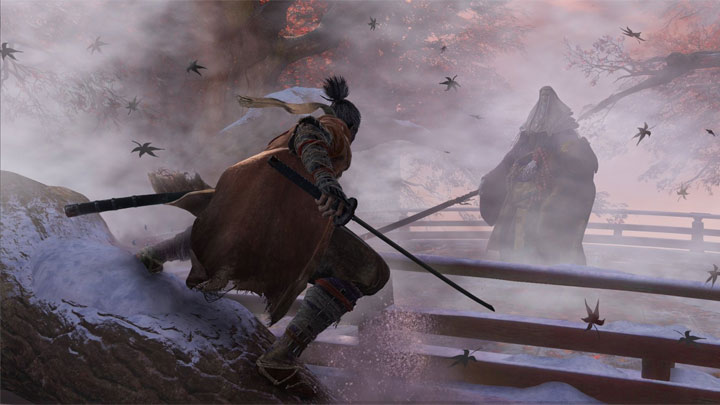 PC owners are digging the latest game by FromSoftware.

A few days have passed since the release of Sekiro: Shadows Die Twice, the new game from Japanese developer FromSoftware, known for its Dark Souls series. We still have a lot of time before the official sales results are acailable, but we already know that the game turned out to be a real hit on PC.

The game launched last Friday. According to Steam Charts, on Sunday, at the hottest moment of the day, over 124 thousand people have played the PC version of Sekiro: Shadows Die Twice at the same time. This result placed the production on the fourth place of Steam activity chart for that day - it was bested only by multiplayer giants such as Dota 2, Playerunknown's Battlegrounds and Counter-Strike: Global Offensive. At the time of writing this news, the latest work of FromSoftware is also ranked fourth here.

This result is even more impressive when we compare it with other games that launched this year. Sekiro: Shadows Die Twice did much better than two other big Japanese hits: Resident Evil 2 and Devil May Cry 5, whose activity records are 74.000 and 88.000 players respectively.

So far we do not know the sales results of Sekiro: Shadows Die Twice on PC. We have to wait for SteamSpa's estimates, because it still needs some time before it gets reliable data.

Let's remind that the production launched on PC, Xbox One and PlayStation 4 and was very warmly received. The PlayStation 4 version has an average rating of 91% on Metacritic.