Revolver, developed by BioWare between 2005 and 2008 and intended as a spiritual heir to Jade Empire, never saw the light of day. The project was to offer an open world with parkour movement, non-linear gameplay and a number of original characters. For example, the plans included hunters coming from multidimensional reality, treating a 3-dimensional reality as a place to hunt.

For years, no one remembered about the project, until a book titled BioWare: Stories and Secrets from 25 Years of Game Development was published. The content of the book revealed some facts about the Revolver project and inspired artist Matt Rhodes, one of the people involved in pre-production, to share concept arts to a wider audience.

"Beginning its life as a sequel to Jade Empire, Revolver evolved and changed course many times throughout its development. t was recently revealed in more detail in the book BioWare: Stories and Secrets from 25 Years of Game Development. To celebrate, I sifted through the archives and blew 15 years of dust off some of my favorite pieces from that project."

You have to admit that Rhodes' graphics are extremely interesting and you can see the evolution that the project has gone through. Below are a few of them. If you want to see more, go to theartist's instagram profile, where a whole bunch of interesting materials await. 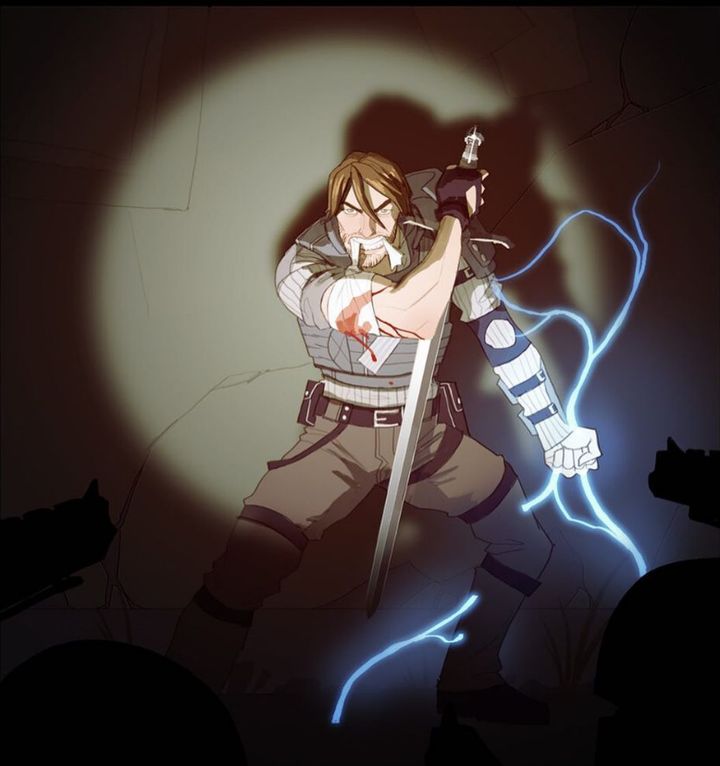 One of the proposals of the appearance of the playable hero. 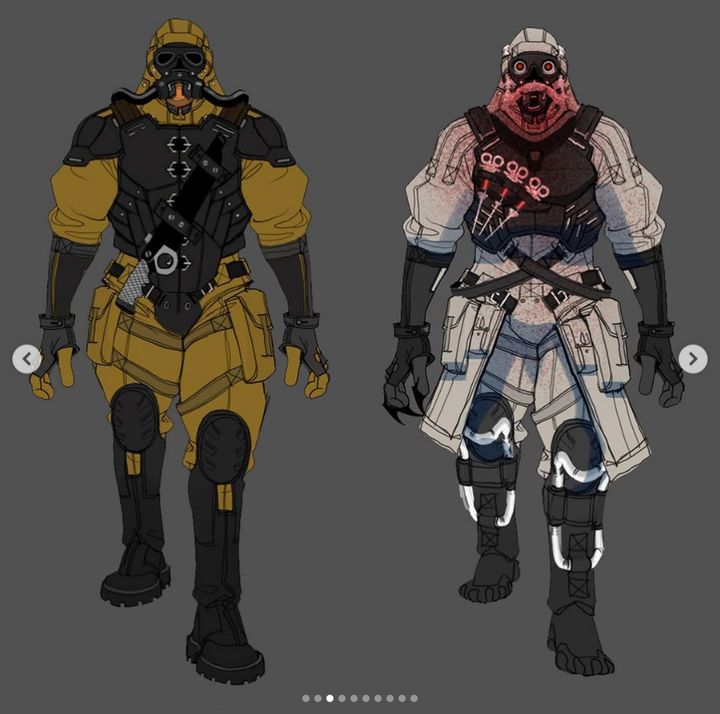 Design of an ISA soldier. 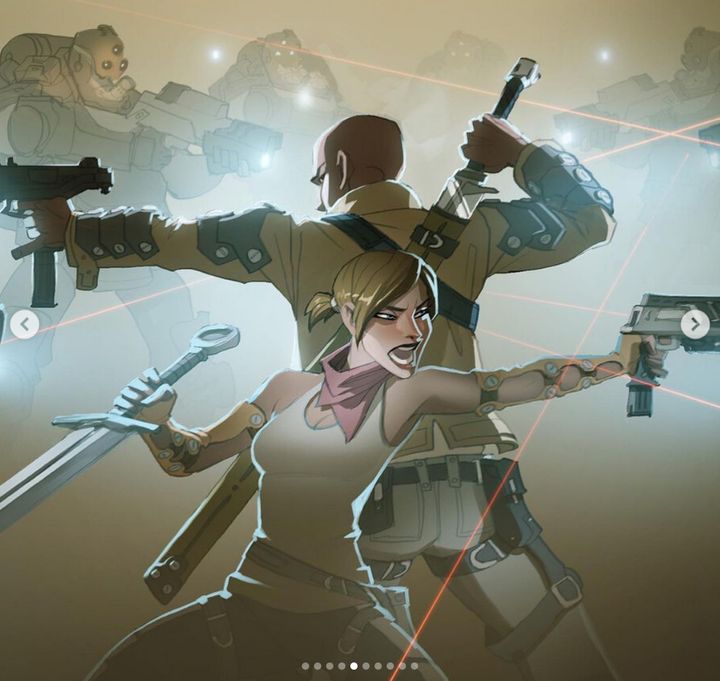 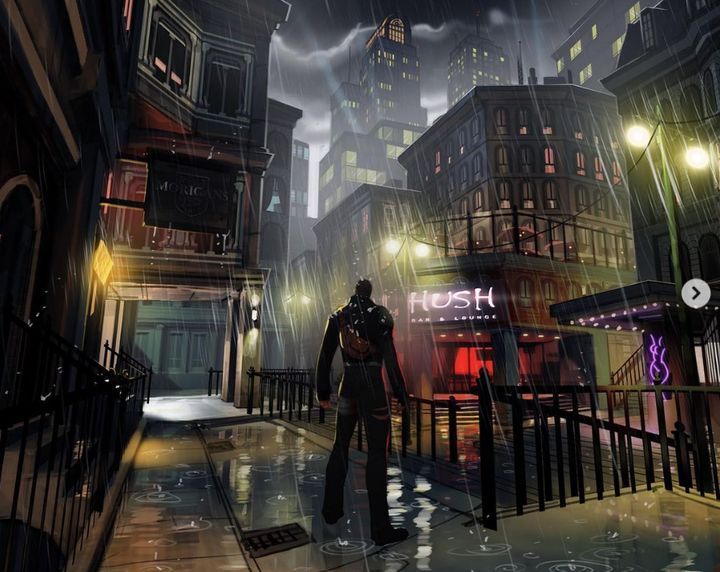 ...just like the design of some of the locations. 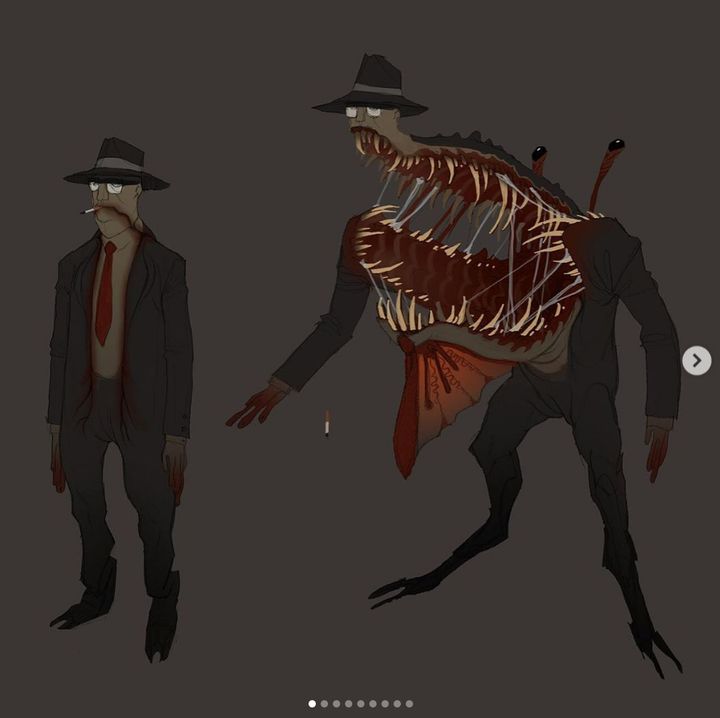 This is how the mentioned multidimensional hunters could look like. 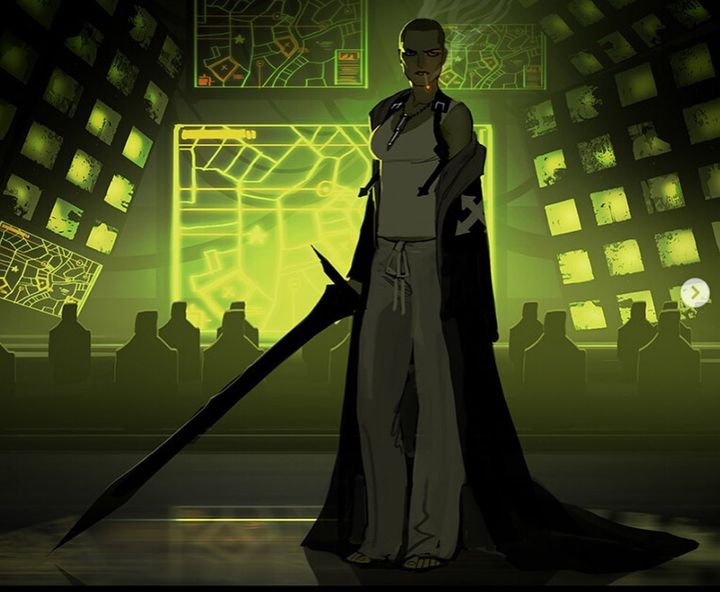 The design of one of the characters that the player could encounter.
video gamesBioWare EA / Electronic Arts games trivia conceptual graphics RPG cancelled games PCX360PS3