A German citizen was sentenced to two years in prison for illegally mining cryptocurrencies on other users' computers (cryptojacking). At the same time, German law enforcement authorities confiscated his digital wallet allegedly containing about 1700 bitcoin, which translates into 65 million dollars. One could say that justice has triumphed, but there is one small "but". The money can not be accessed, because the crimanal does not want to disclose the password.

According to Reuters, the man installed software on other people's computers, which then used their computing power to mine Bitcoin. At the time of his conviction, the miner's wallet was worth far less than it is today. Bitcoin's rise in value has now made its contents much more interesting. A German news agency reports (source) that cryptocurrencies are unlikely to be stolen from identifiable individuals, which could allow them to be sold and transferred to the treasury. 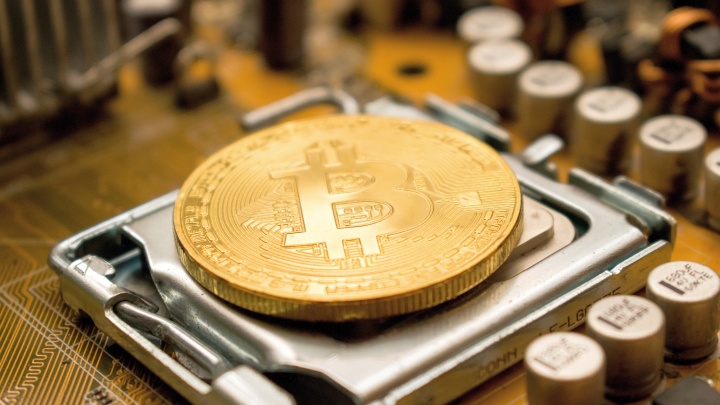 Provided, of course, you can open the wallet, and so far police technicians have failed in doing so. The owner keeps his mouth shut and does not want to reveal the password to the wallet. Sebastian Murer, a prosecutor from the Bavarian city of Kempten, described the cooperation with the inmate as follows:

We asked him but he didnt say. Perhaps he doesnt know.

Perhaps the police should enlist the help of companies that specialize in this type of task, such as Wallet Recovery Services. The increased interest in Bitcoin has prompted many people to monetize their wallets, which is reflected in the number of reported access problems. There are now several times more of them appearing than just a few months ago.

New Quests Coming to Disco Elysium in The Final Cut