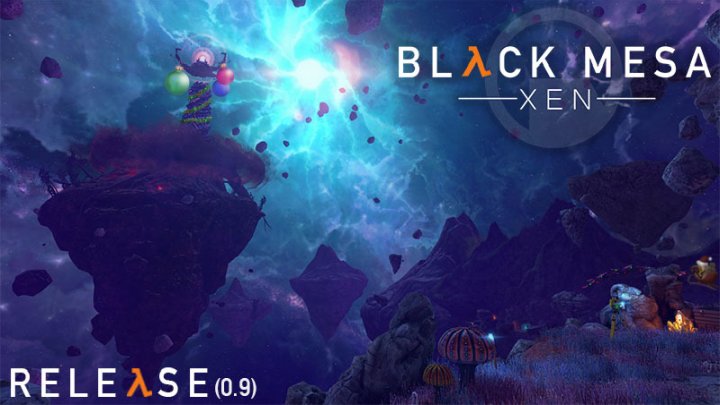 Black Mesa is complete, but it's still in Steam's Early Access.

Crowbar Collective prepared a Holiday gift for us and unexpectedly released yesterday the complete version of Black Mesa, the remake of Half-Life. The devs decided that after the beta-tests they are finally ready to release the full story campaign, was enhanced with the addition of the highly-anticipated Xen levels. Nevertheless, this does not mean the end of the work, as Black Mesa is still in the early access on Steam. Despite assurances that the whole game has been tested and a lot of improvements have been made, the developers have further plans for its development.

The beta-tests that lasted for a few months were not in vain. Crowbar Collective took into account the submissions of players and the full version was "patched" accordingly, balance and performance of the game was improved in individual chapters of Xen. The full list of changes in 0.9 version is included in this entry. However, the developers don't want to rest on their laurels and intend not only to refine Chapter 15, which is clearly expanded compared to the original but also to look at the entire content before the game leaves Early Access.

First, a smaller patch, marked 0.91, is to come out - it should fix some more bugs, which may surface after Black Mesa was released to wider audience yesterday. In addition to minor improvements, there will also be new Achievements for Xen levels, but, if the devs do not detect more serious issues, they might as well only be implemented after the title leaves early access. 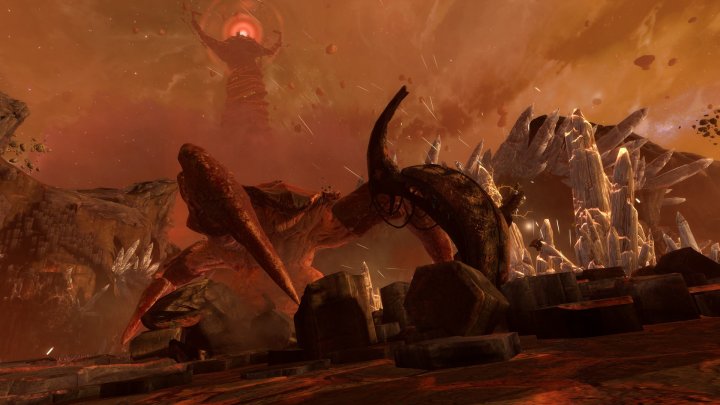 Xen levels have undergone the biggest changes from the original Half-Life.

Before this happens, there are plans to thoroughly test and possibly standardize the AI of the aliens, whose operation differs significantly between Xen and levels played out on Earth. Provided that these changes do not disturb the balance of the game. The devs also want to take a look at the behavior of H.E.C.U. commandos. In addition, Crowbar Collective is going to check the multiplayer mode and the connection to the Steam workshop to make sure everything works as it should. Before leaving Early Access, we can expect that many errors detected by that time will be eliminated. As if that wasn't enough, after the release of version 1.0, there will be an even bigger update, called Earthbound. Black Mesa: Definitive Edition, as it was jokingly called by the devs, will bring additional improvements to the gameplay and visuals to make the whole content seem more coherent. The devs, as they themselves admit, have learned a lot from their work on Xen levels over the years and want to use that experience also in the other chapters of Gordon Freeman's adventure.

The game has been sold as part of Steam's Early Access since May 5, 2015, but the modification was available several years earlier. We have to admit that we have been waiting a long time for the complete version of Black Mesa to be released. If you don't want to wait any longer, you can already see how different the Half-Life remake is compared to Valve's iconic original from 1998 .