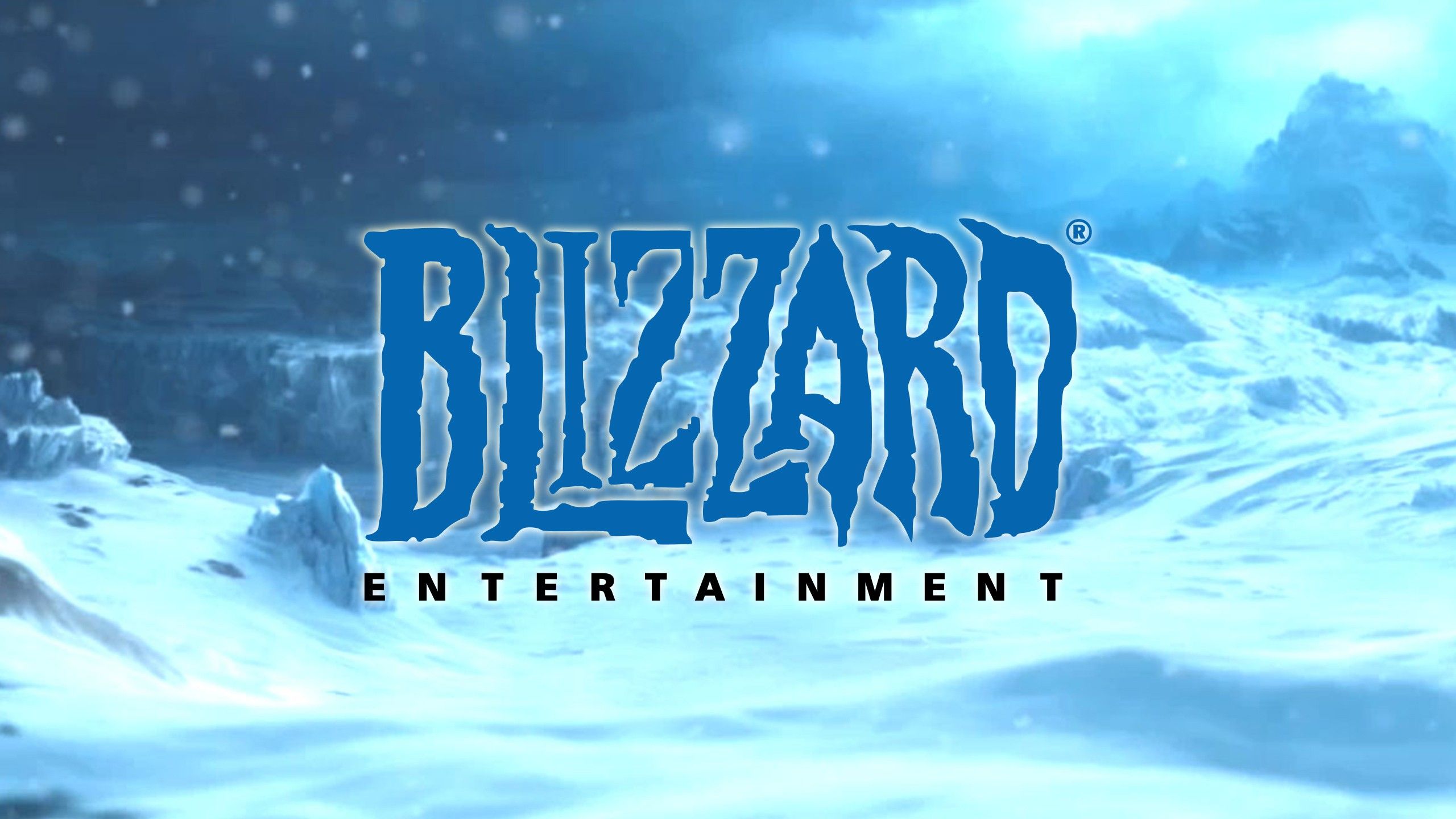 One could say that Blizzard, inspired by its namesake, found itself left in the cold and knees deep in snow. The dust hasn't settled yet after the earthquake caused by the studio with the banning of "Blitzchung" and depriving him of his tournament prize, and the studio faces serious accusations again. As reported by Twitter users, Blizzard prevents users from deleting their user account. The company was to block all four authorization options needed to unsubscribe.

People all over the world are trying to manifest their opposition to Blizzard's attitude and policy by deleting their user accounts from the battle.net system. Even the studio employees themselves express their indignation and disagreement with what is happening in the company. According to The Daily Beast, a group of employees left the office on Tuesday afternoon while streaming live from Hong Kong.

Tim Sweeney, the head of Epic Games, has already referred to the case before and said that his studio will not punish Fortnite players for discussing politics.

There are also voices trying to tone down extreme emotions and warlike attitudes, but, what is interesting, mainly on the discussion forum on... Blizzard's own website. They argue that problems with deletion may be due to high traffic/overload of requests to the studio, which may be unable to process such high number of simultaneous cases.

If the charges turned out to be true, it would mean a serious PR problem for the studio. There is no doubt that the management of the company is looking towards the East and has high hopes for the Chinese market. However, this is done at a huge cost to the company's image. When the infamous Diablo Immortal was announced, it was done mainly with the Chinese audience in mind, which caused an uproar in the community and caused a very negative reception. The current events are definitely not helping Blizzard get rid of the bad aftertaste: 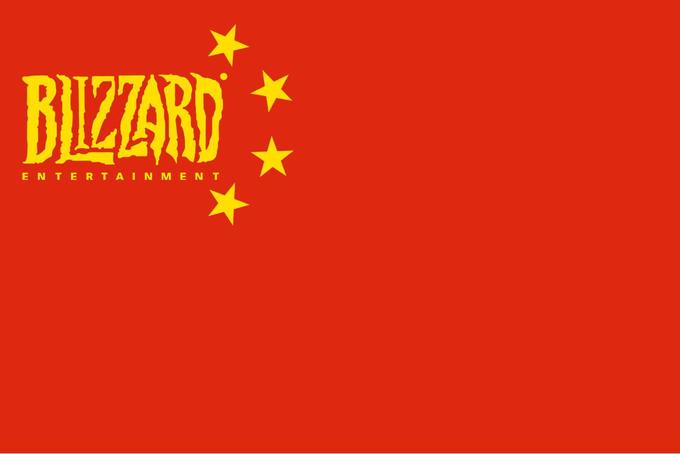 So, what do you say? #BoycottBlizzard or not?

Steam Gets a New Feature - Remote Play Together