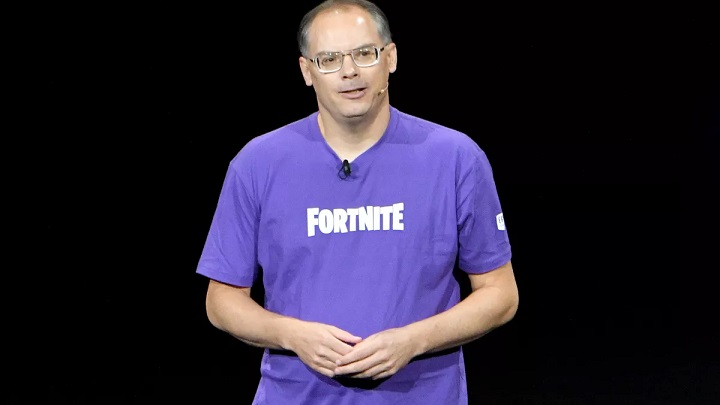 Blizzard's decision to punish Chung "blitzchung" Ng Wai blew up in the company's face. Taking awat the finalist's prize for the recent Hearthstone tournament and his suspension for one year for addressing the situation in Hong Kong caused a storm in the social media and, of course, contributed to the creation of many memes. However, not only the creators of funny and malicious pictures took advantage of the opportunity. The case was also referred to by none other than Tim Sweeney himself. In an interview with The Verge, the CEO of Epic Games assured that he would not punish Fortnite players for their remarks to politics and human rights.

One could be cynical and say that Tim Sweeney, hated by many, makes empty promises to regain the trust of players, lost mainly by promoting Epic Games Store by buying more exclusive titles (even if only temporary). The fact that it is difficult to consider this as a particularly binding announcement, but an official announcement of this kind, published on a major website, is also not something that the company could simply forget. All the more so because on Twitter Sweeney also addressed the issue of being forced by Chinese company Tencent to dissociate himself from a potentially troublesome hot potato such as blitzchung. Epic Games has confirmed that while the Chinese do own 40% of the company shares, as long as he is the founder, president, and, most importantly, the main shareholder, he will never allow a situation like that of Blizzard to happen.

One might wonder whether the future will soon verify these promises. It is possible that a handful of players are already planning to check Sweeney sincerity druing the next professional Fortnite tournament. And probably not for noble reasons, but for pure curiosity and equally pure cynicism. Another thing is that Epic Games has a lot on its plate, including the upcoming class action lawsuit due to the allegedly intentionally addictive nature of the studio's popular shooter. 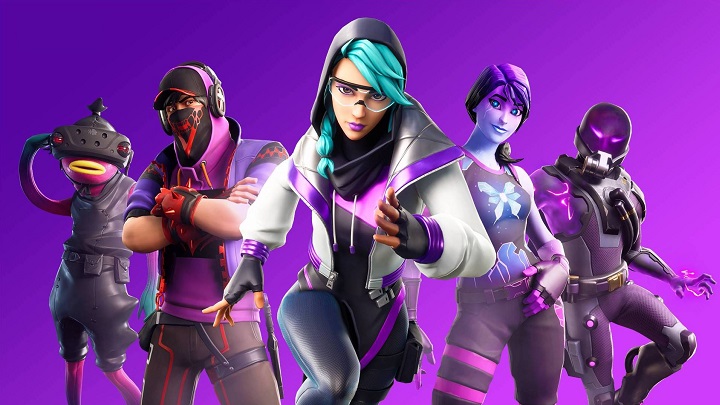