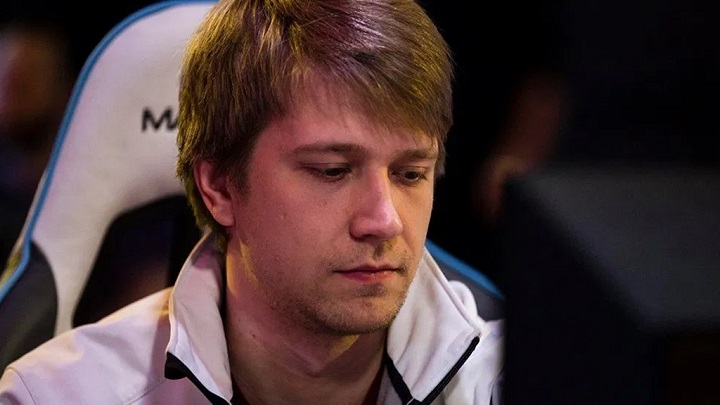 Janne Mikkonen, better known as "Savjz", is a Finnish Hearthstone pro, representing Team Liquid. Yesterday, a bizarre situation surfaced when Savjz's wife reported via Twitter why her husband couldn't take part in the last big tournament organized by Blizzard. One of the reasons for the ban was the player's wife's aggressive comment aimed at the company.

In a recent live broadcast, Savjz spoke a bit more on the subject.It turned out that it was really all about the 2019 case, when Blizzard laid off many of its employees to recruit again for the same positions a moment later. Among the laid off staff was the Finnish player's wife, who has been trying to bring attention to Blizzard's unprofessional approach on the Internet ever since. Savjz claims that he was not invited to the tournament out of revenge and fear of his partner's negative attitude towards the company's activities.

"My wife used to work in Blizzard so they can't invite me to events because they think I may come into contact with some information or something about Blizzard. Something along those lines. When they laid her off, she made some Tweets, bringing attention to things such as rehiring for same positions and not getting the same people back, bunch of corporate stuff. That was about two years ago. Blizzard is having a revenge on me, basically. And it's not even like I did it."

Blizzard hasn't made an official statement on the case yet, but the case gained a lot of publicity and the player was contacted by the company's community manager. Savjz is said to have been apologized to and was allowed to participate in future tournaments. His wife may also appear as a guest at the tournaments. According to Blizzard's employee, the reason the player was not allowed to participate in the tournament was supposed to be his unwillingness to sign a confidentiality agreement, but Savjz denied this information.