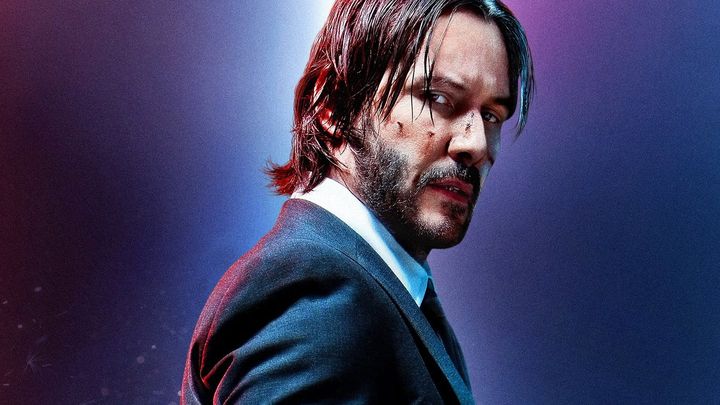 What does John Wick, nuns and the Pope have in common? More than you think.

The Internet constantly extracts, processes, and publishes all kinds of rumors, anecdotal facts, and classified data. This time, John Wick trilogy was the target of this search. Screen Rant released a video on YouTube, in which it describes scenes removed from the movies. Their source of information are mainly the words of the actors themselves - including Keanu Reeves. Fans can learn from the material that John Wick was renovating old leather books and also met with the Pope during his visit to the Vatican. It must be admitted that the producers did not lack creative ideas.