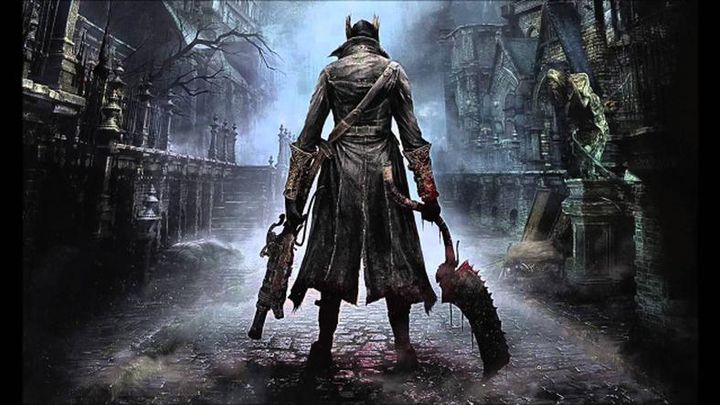 Bloodborne can currently only be played on PS4.

In a closed group on the ResetEra forum (via RespawnFirst) there was a leak suggesting that Bloodborne - action RPG developed by FromSoftware, which is currently only available on PlayStation 4 - may receive a PC port. According to the source of this news we may have to wait a little longer for the official announcement. What's interesting is that the mysterious insider claims that this is not the only Sony game that will be coming to PCs.

"Bloodborne is currently in development for PC. I wanted to go ahead and get this to you guys who love to game on PC. This could take 10 months up to a year to get announced but other Sony games to PC might get announced first and this later! If you thought that Horizon was the only one coming to PC then prepare to get blown away," we read.

The editors do not mention the source of the leak, so be very careful with these reports. Especially since... the leaker himself encourages it.

"But yeah, do NOT take this as 100% confirmation and wait for official news! And of course, take every leak with a grain of salt. (…)

My sources are from the gaming industry and from the word’s most active gaming forum that is Era. Fully trust em on this one and have known them personally for a few years now. Peace out.

PS: If you know some people from foreign countries or from Era do not share this with them. This is only and only for you guys since this is a private group."

The case looks fishy and, to tell the truth, the report does not seem very reliable. Nevertheless, the news about the PC port of Death Stranding or Horizon Zero Dawn looked similar in the past and they were eventually confirmed. Sony started to release its titles on PC, and Bloodborne would undoubtedly be a great candidate - FromSoftware's games have a devoted group of fans also among the owners of this platform.