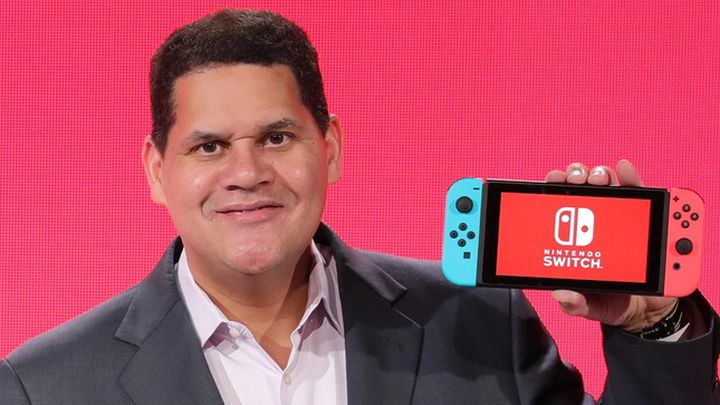 Reggie Fils-Aime will resign as president of Nintendo of America on April 15. He will be replaced by Doug Bowser, the company's Senior Vice President for Sales and Marketing (and formerly EA's Vice President of Global Business Planning). Flis-Aime announced his decision in a touching post on Twitter, which you can see below.

This is undoubtedly sad news for Nintendo fans. Reggie Fils-Aime has been with the company for more than 15 years, and since 2006 he has been the CEO of "N of A". There is no denying that he is one of the most charismatic and recognizable faces in the industry. His memorable speeches during various conferences often brought a breath of fresh air to the events. He recently aroused a lot of excitement during The Game Awards 2018, appearing on stage with Phil Spencer from Microsoft and Shawn Layden, the head of Sony Interactive Worldwide Studios. 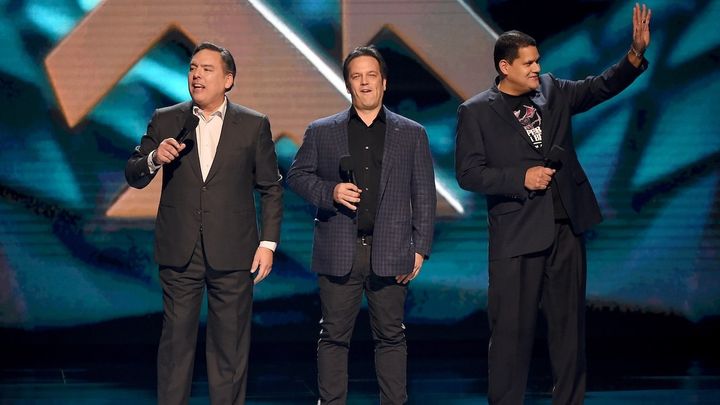 Reggie (on the right) at The Game Awards 2018. Source: Nintendo Insider.

What may be worrying (or amusing, depending on how you look at it) is the fact that the new CEO of an important Nintendo branch will be a man named Bowser.... Or so would the Internet jokers suggest, but you must admit that there is a certain irony in this. Probably only life can write such a script but it may be a chance for Mr. Doug Bowser to build a fantastic image in the community. His message on the departure of the Reggie gives us hope that this will be the case.

"It has been my great fortune to work with and be mentored by Reggie for four years at Nintendo of America," Bowser said. "And rest assured, we will continue to build on his work to evolve and expand our brand, furthering Nintendo's global mission of creating smiles. There are millions more of those to come. 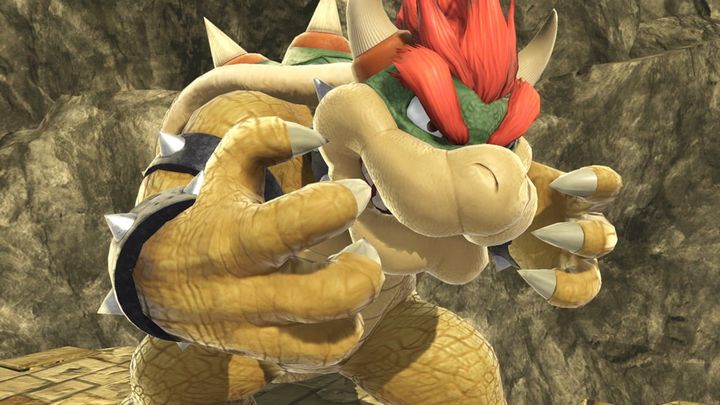 Bowser. The other one (or is it?).
video gamesNintendo layoffs / employments Reggio Fils-Aimé Doug Bowser 3DSSwitch