The last Nintendo Direct Mini: Partner Showcase of the year just aired, there’s a lot of games to cover, but here’s a quick breakdown for some of the highlights. You can watch the full video here. 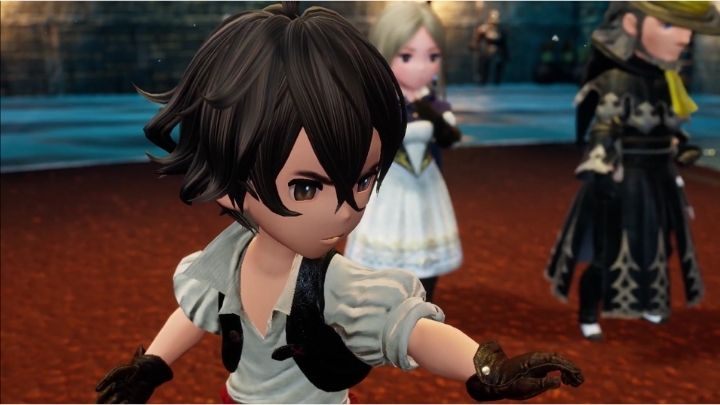 Several games were released shortly after the direct as well, including Remedy Entertainment’s smash hit Control. The No More Heroes series of games got a lot of attention, with the first two games of the series available as Switch ports now, and the upcoming No More Heroes 3 coming in 2021. 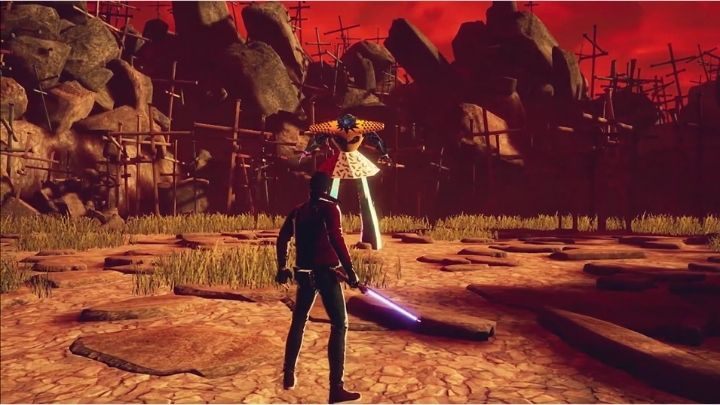 Also to everyone’s surprise, a demo for Hyrule Warriors: Age of Calamity is out now, prior to the game’s November release date. The new trailer also showed off the immense power of the Divine Beasts.

There’s a lot more to cover from today’s direct, so here’s a list of everything:

What excites you the most about this Partner Showcase? Anything you’re going to download immediately?