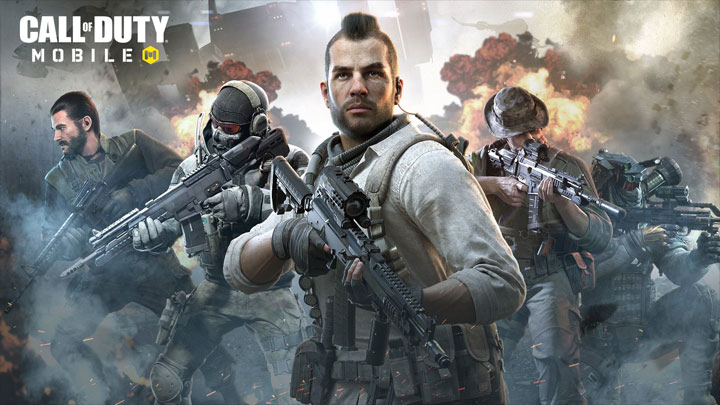 The game's launch on the market turned out to be very successful.
CALL OF DUTY: MOBILE IN A NUTSHELL:

The day before yesterday, Call of Duty: Mobile, the mobile spin-off to the popular series of first-person shooters, debuted on the market. It is already known that the title turned out to be a great hit. The analytics group Sensor Tower informed that the title has already been downloaded more than 20 million times. Thus it is possible that the production may be doing even better than Mario Kart Tour.

Interestingly, the game is most popular in India. This country accounted for 14% of installations, while the United States was ninth with 9%.

Call of Duty: Mobile uses a free-to-play model with microtransactions. The game was released on October 1 on iOS and Android. PC players can also play the project, thanks to the GameLoop emulator. For many people this option is more attractive than playing on smartphones and tablets because it offers the possibility to play with the mouse and keyboard and take advantage of a wider field of view.

Call of Duty: Mobile features no story campaign and focuses exclusively on multiplayer gameplay. The game draws on the entire output of the series, offering the most popular maps, modes and characters.

The use of a free model with microtransactions and the ability to play on PC with mouse and keyboard make the game an interesting alternative to this year's Call of Duty: Modern Warfare, especially since this production, despite its paid character, will not shy away from microtransactions either.