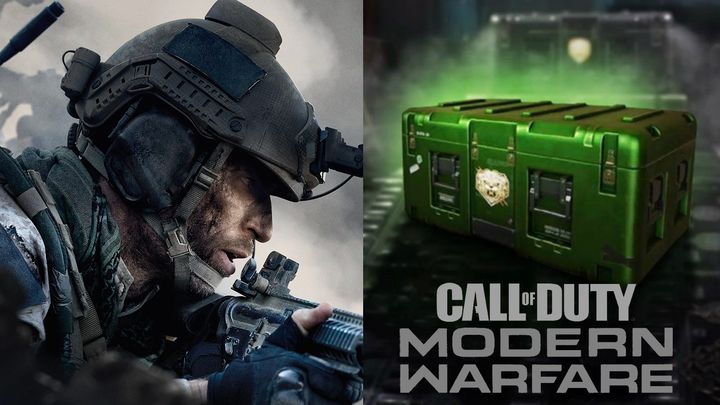 According to leaks, lootboxes in CoD: MW will be full of weapons / Source: Dexerto.

The Internet's well-known "leak guy" - TheGamingRevolution - has released important information about Call of Duty: Modern Warfare on his Twitter. According to him, there will be microtransactions in the game, which will not only be cosmetic. In the boxes players will be able to find many types of weapons with cosmetic items in the form of emotes and titles.

You don't need to know the gaming community through and through to predict that this information has driven some people crazy. Some of them even announced that they will cancel their game orders in hope of persuading the devs to change their decision.

Users think it's not fair to get some weapons depending on the luck and the size of the player's wallet. Especially whenpeople from Infinity Ward have already stated that they are going to follow the philosophy of "players first".

There's a good chance that the leak will prove to be true. It was revealed by the same man who had already predicted the details of Modern Warfare, including the presence of the 2v2 mode.

The rumors have only added fuel to the fire after the latest information on the exclusivity of the Survival mode. It is reported to be available only to PlayStation 4 players for the first year after launch, with all the rest of the players receiving it in October 2020.

Most predict that the microtransaction information will not be confirmed before the game is released. Although, as the past has taught us, similar changes can always be implemented later.

Call of Duty: Modern Warfare will be available on October 25, 2019 on PC, PlayStation 4 and Xbox One.