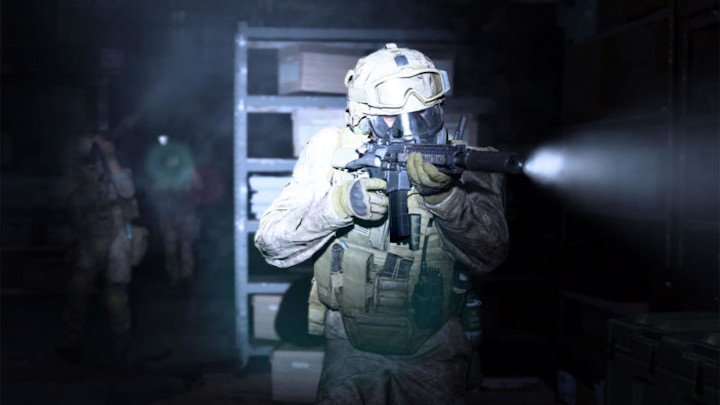 Infinity Ward is going to exterminate racists in Call of Duty.

Another day of protests in the US, if that's what we can call widespread vandalism; clashes with the police and the chaos that reigned throughout the country after George Floyd's death. The situation is not without its impact on the gaming industry, although unfortunately, it is mainly translated to postponement of shows and events in games. This was the case with season 4 of Call of Duty: Warzone, but this is not the only move of the creators in this matter. Infinity Ward published an entry on Twitter with plans to limit racism in their games. This includes improvements to the system for checking and verifying racist content, greater restrictions on player nicknames, and the development of in-game reporting to "increase the number of bans per hour". (including permanent account locks).

It's no secret that the Internet users are not very concious of their language. There is no shortage of users for whom writing one sentence without vulgarisms and - let's call it that - politically incorrect opinions seems to be almost a physical impossibility. This is no different in online games, and some platforms (such as Steam) also enbale us to easily change the displayed username, which some people use with enthusiasm worthy of a better cause. Of course, ounr could be cynical and say that the latest actions of Infinity Ward are aimed first and foremost at the public and - as some Reddit users want - should have been taken long ago. Apparently the creators themselves admit it, since they felt it was appropriate to apologize to the players in the post and said they had to do more.

Even More Shows and Industry Events Get Rescheduled