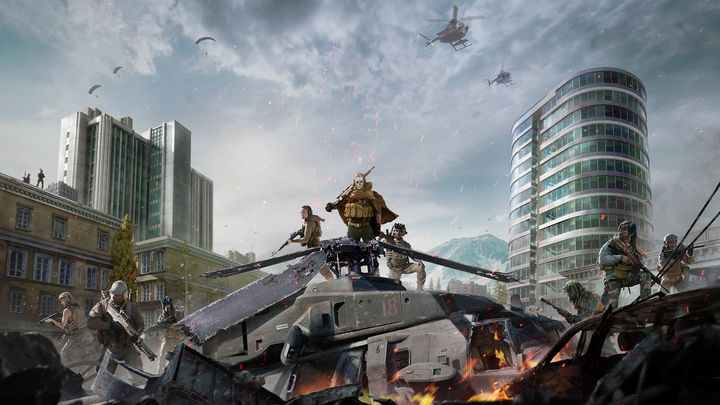 The development of Call of Duty games got delayed due to riots.

Developers of Call of Duty games informed that they decided to postpone the launch of the fourth season of support for CoD: Warzone and CoD: Modern Warfare, as well as the seventh season of the mobile shooter - CoD: Mobile. New launch dates have not been announced yet. The reason are the riots connected with the death of George Floyd, which are continuing in the United States. The message was posted on Twitter.