The fight against cheaters in online games continues. Its new stage in Call of Duty: Warzone and Call of Duty: Modern Warfare's multiplayer mode was announced today by Infinity Ward. Here's what new we can expect to see this week in the anti-cheat system.

First, those who report someone suspected of cheating in these two titles will receive a confirmation when the reported user is banned. Secondly, further updates will be introduced to the anti-cheater security. Thirdly, more resources will be allocated to the fight against cheating players. Fourthly, and perhaps most interestingly, there will be changes in the matchmaking system. It will match people who might be cheating by throwing them into one match so that they can't spoil the fun of honest virtual warriors.

This idea raises some doubts, even on Reddit. It should be remembered that we are only talking about people suspected of cheating, so it's possible that the system will start to match players who are just very good with cheaters. But we'll soon find out if that's actually the case. 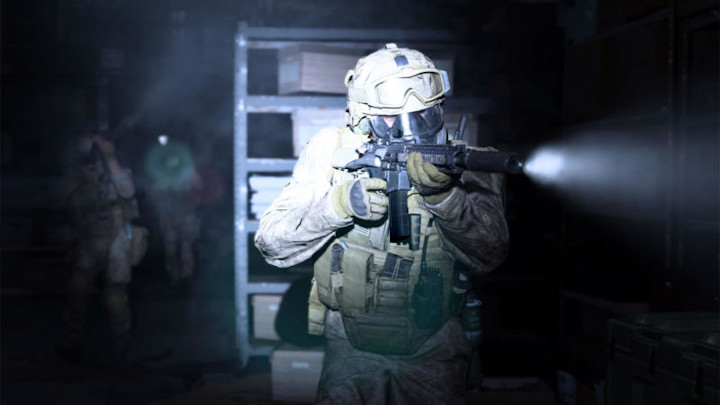 The cheaters in Modern Warfare and Warzone must be on their guard.

Of course, Infinity Ward has even more ideas for fighting cheaters. There are also plans to add a feature to report players in spectator mode and Killcam. The studio will probably keep us informed about the subsequent solutions.