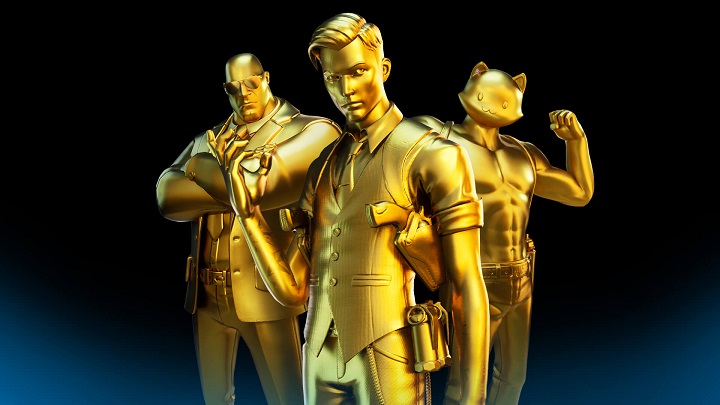 Epic Games' war on "unfair practices of digital distribution platforms" (read: 30% revenue share) has been going on for a long time and so far it didn't seem like it would end anytime soon. All the more surprising is Fortnite's unannounced debut on Google Play 18 months after the game was released on Android. The production appeared in the store today and apparently it is a concession of Epic Games, not Google. This is evidenced by yesterday's announcement (via Polygon), in which the company explains its decision with the obstacles faced by applications not available on Google Play:

"After 18 months of operating Fortnite on Android outside of the Google Play Store, weve come to a basic realization: Google puts software downloadable outside of Google Play at a disadvantage, through technical and business measures such as scary, repetitive security pop-ups for downloaded and updated software, restrictive manufacturer and carrier agreements and dealings, Google public relations characterizing third party software sources as malware, and new efforts such as Google Play Protect to outright block software obtained outside the Google Play store."

Epic Games still hopes that Google will revise its policy "in the near future". The company also continues to distribute Fortnite beyond Google Play. However, the debut of the popular production in the store is a visible concession, especially after previous declarations. As early as December 2019, both companies were still firmly hanging on to their arguments, and Tim Sweeney, president of Epic Games, openly described Google's approach as "unfair".

Of course, Epic Games didn't say how it found out about Google's alleged sinister influence on applications available outside the company's store. We can only guess that Fortnite started faring worse on Android. SuperData's report on the condition of the gaming market in January, according to which Epic Games' production recorded its worst month since 2017, would indicate this. Epic Games found this and the company's previous analyses to be "unreliable," even though Tim Sweeney has occasionally referred to them in Twitter posts.

Call of Duty: Warzone - Cheaters Will Play With Each Other