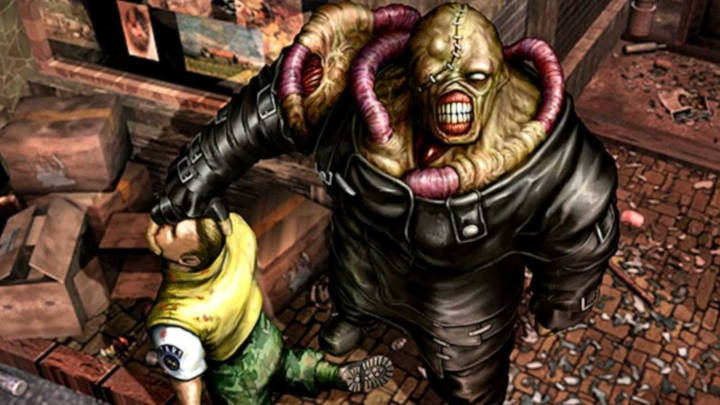 The attached screenshot from Resident Evil HD presents Jill Valentine - the main protagonist of Resident Evil 3: Nemesis. The signature under the photo can be interpreted as a reference to the eponymous Nemesis - a monster hunting for the protagonist, who made his debut in the third installment of the series.

The screenshot from Resident Evil 2 remake shows Claire looking at a huge hole in the wall. Since the events in this game take place in the same time as the story in the third part of the series, it is possible that Jill and Nemesis have been here before and the destruction shown in the photo was caused by the latter.

According to unofficial information, the remake of Resident Evil 3 is being developed by an external studio. The above rumors suggested that the works on the title could be finalised as early as in 2020, and the title would be published before the eighth installment of the series.

Resident Evil 3: Nemesis was released on September 22, 1999 on PlayStation. A year later the game was ported to PC and Dreamcaster, and in 2003 a version for the GameCube consoles was released.