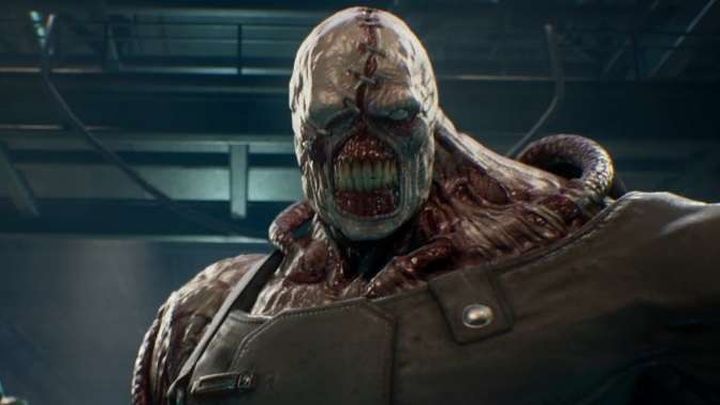 Resident Evil 3 Remake in the works That's what another leak suggests.

Youtuber, who runs the SpawnWave channel, reports, citing anonymous sources, that Capcom is working on a remake of the third installment of the Resident Evil series. The game would see the light of day next year. The author of the leak guesses that the production may be announced at The Game Awards 2019 (on December 12-13), where one of the nominated titles is a refreshed version of Resident Evil 2.

Resident Evil 2 Remake was a huge success for the Japanese company, and the third installment will probably consume much less time and money - it is similar to its predecessor, both in terms of graphics, mechanics and style of play. This should make it possible to reuse some of the assets and technologies created for RE2 Remake, such as textures, models, animations and engine improvements.

Reports of a possible RE3 remake have appeared earlier, partly thanks to Capcom itself. Producer of the refreshed RE2 , Yoshiaki Hirabayashi, said that the company would consider remaking more parts of the series as soon as fans "express their enthusiasm" for the idea. The game sold in more than 4.2 million copies (data from October, but earlier it was reported that the sales were better than expected), so we can probably say that the players have approved of the idea. Unfortunately, there is also a possibility that the remake of the third installment will not be created by the developers of the previous remake, but by an external studio, which is a somewhat risky idea.

Original Resident Evil 3: Nemesis was released in September 1999 on the first PlayStation, but in later years the game was released on many other platforms. The title was received worse than RE2, but over time many players embraced the game.

Of course, the information provided above is unofficial, so please treat it with a great deal of caution for the time being. It is also worth mentioning that the Japanese producer is currently working on an online installment of the Resident Evil series entitled Project Resistance.