Although it has been rumored for a long time that Capcom, encouraged by the success of Resident Evil 2, is working on a remake of the third installment of this iconic series, we have not yet received official confirmation of these revelations. However, it seems that the announcement of the title is only a matter of time. PlayStation Store received covers for its various editions - one prepared for the West and two created for the Japanese market.

In addition, Twitter user Nibel has revealed graphics to decorate the boxes of Project Resistance. As you can see, in the West it will be sold under the title Resident Evil: Resistance.

Unfortunately, this is the end of the "leak". However, those who do not know what the note "Z Version" on one of the covers means still need a word of explanation. Resident Evil 2, released at the beginning of this year, was sold in Japan in two versions. The standard and somewhat more "polite" one was intended for players of least seventeen years old, while the full experience was provided by the "Z Version", prepared for adults (at least eighteen years old). It seems that things will be similar in the case of the third part.

At this point it is worth mentioning that according to recent reports, the new Resident Evil 3 is to be announced at this year's The Game Awards gala (which will begin on December 13 at 4:30 PM (PT). In addition, at the end of March there were rumors that the Japanese publisher could entrust the project to a third-party dev team. 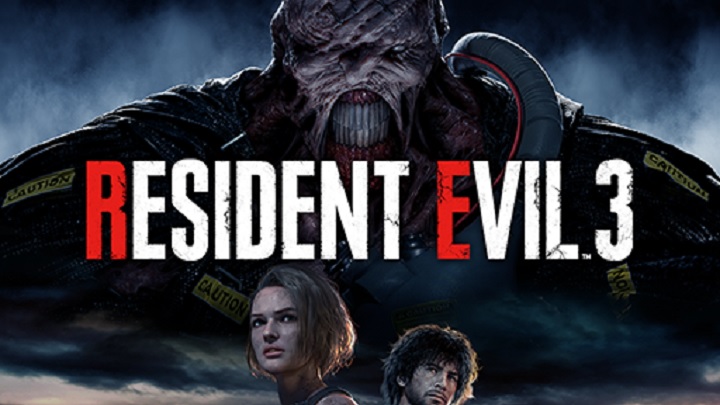