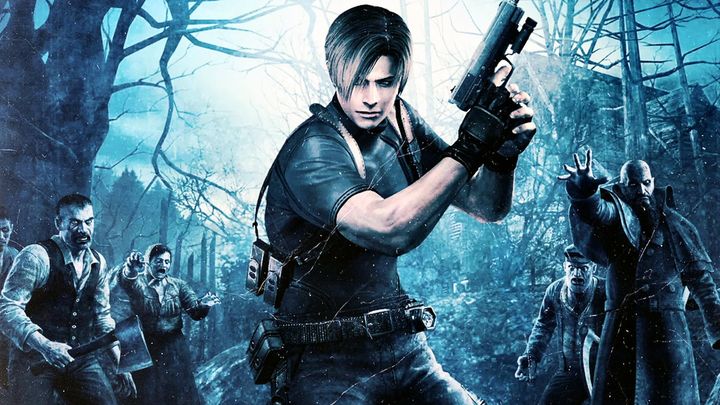 Capcom wants to refresh the next RE?

Video Game Chronicle reports that Japanese company Capcom is planning to create a full-fledged remake of the next installment of its flagship survival horror game series, Resident Evil 4. A new team, M-Two from Osaka, led by former PlatinumGames boss Tatsuya Minami, is to be responsible for the project. The project is said to enjoy the blessing of the original creator, Shinji Mikami. Some of the developers responsible for Resident Evil 2 Remake and Devil May Cry V are also allegedly involved in the development. Work on it is said to on since 2018. According to the reports, the game will launch in about two years.

It's worth noting that the original Resident Evil 4 was released on the Nintendo GameCube console (a few months later it was released on PlayStation 2, and in the following years also on many other platforms, including PCs and mobile devices). The game remains the best-rated game in Capcom's history - it boasts an average review rating of 96% on Metacritic. Over the years, more than 7.5 million copies of this work have been sold, which clearly shows how popular it is. Undoubtedly, this is a very important project for the Japanese company.

It should be noted that for the time being these are unconfirmed rumors, although journalists refer to several people "with knowledge of the project". It is also worth noting that some players have found references to Resident Evil 4 in the recently released Resident Evil 3 remake - for example, Parasite zombies resemble monsters known as the Plague, which have appeared in RE4.