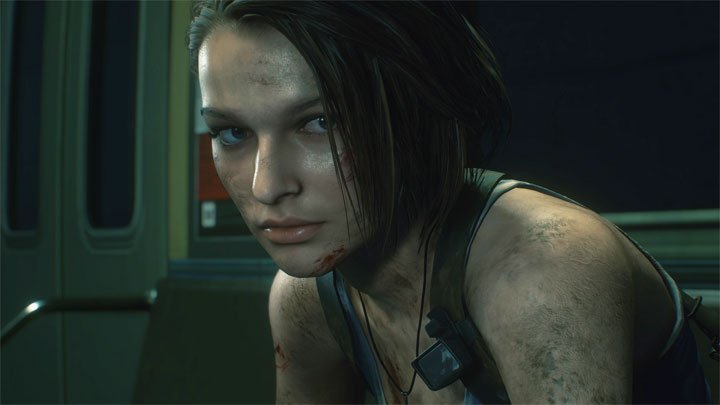 Resident Evil 3 made a successful debut.

Two weeks ago, Resident Evil 3, remake of a survival horror from 1999, launchd on the market. Now, publisher Capcom has shared the game's sales results and they are impressive.

During thefirst five days after launch, Resident Evil 3 has sold 2 million copies. This number includes both the copies sent to shops and digital sales. The latter category accounted for almost half of the total result.

The results of RE3 are worth comparing with the results of the other installments of the series, although it is necessary to take a correction for the fact that the coronavirus may have influenced the achievements of the latest game. Last year's Resident Evil 2 moved 3 million copies during the first week, and three days after the release, Resident Evil VII: Biohazard could boast 2.5 million buyers.

Capcom also revealed that so far Resident Evil 2 sold 6.5 million copies, while RE7 as much as 7 million. The publisher undoubtedly hopes that Resident Evil 3 will also sell well for a long time. It is worth mentioning that the original from 1999, i.e. Resident Evil 3: Nemesis, found a total of 3.5 million buyers. At the end of last year, the whole franchise could boast of 95 million sold copies, so it should soon exceed 100 million.

As a reminder, Resident Evil 3 was released on April 3, this year on PC, Xbox One and PlayStation 4.

The game was positively received. The PS4 version has an average rating of 80% on Metacritic. On PC it is 78% and 84% on Xbox One.

Assassin's Creed 2 for Free on Uplay

Capcom May be Working on Resident Evil 4 Remake