Those awaiting the release of Stronghold: Warlords are unlikely to complain about lack of new materials. The official youtube channel of the devs at FireFly regularly posts videos presenting the next installment of the iconic real-time strategy game. The most recent video features more than 40 minutes of gameplay. You can watch it below.

Just like the gameplay fragment presented in March, this latest one shows the Chinese campaign, which takes place in 238 B.C. and focuses on the development of the power of the Qin dynasty. Specifically, the creators have decided to present part of its fourth mission. On the material we can see, among other things, new units, the system of influence and diplomacy, economy, construction and, of course, sieges and battles. The whole thing has been commented on by Matt Smith, one of the main programmers.

In total, the Chinese campaign will consist of 31 missions. The creators assure that in the coming weeks they will publish more materials, where we will be able to see other parts of single-player mode. 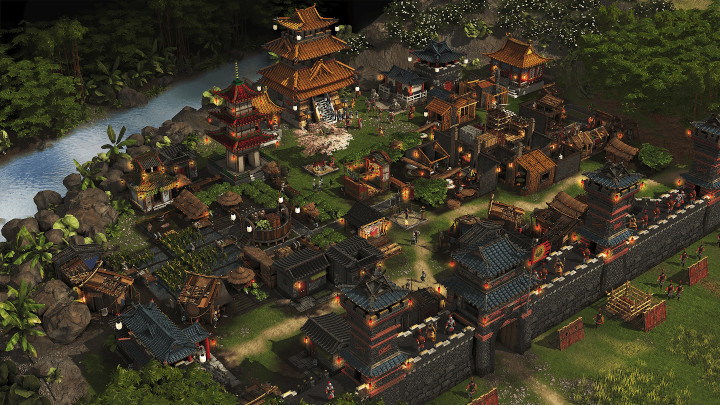 Stronghold: Warlords will take us to the Far East.

The creators point out that the official gameplay videos published on YouTube do not present the final version of the game. The videos show some mistakes, which will be eliminated by the day of launch. In addition, work on AI, interface, etc. is still ongoing. If, after watching any of the materials about the game, we have any observations about the current state of the individual elements of the title, then we can leave a comment underneath. The developers ensure that they listen to their community and perhaps our comment will be taken into account. 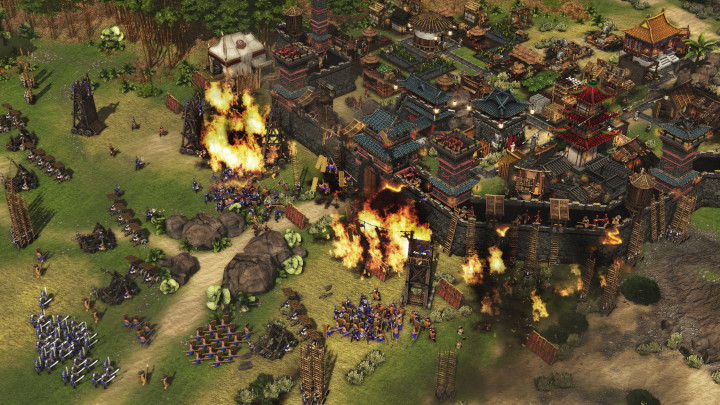 Stronghold: Warlords will features a plenty of spectacular sieges.

Stronghold: Warlords will launch exclusively on PC on September 29, this year.

Captain America Gave His Shield to a Little Hero