Yesterday, a photo titled "Baa" appeared on the steam page dedicated to Bayonetta updates. It shows the world's most ordinary sheep - which may (or may not) indicate that Sega is planning a PC version of Catherine. Sheep played an important part in this unusual 2011 adventure game from Atlus. In the world of dreams, the platforming section of the game, the main character not only meets other heroes in the form of those animals, but also sports a pair of rams horns himself. 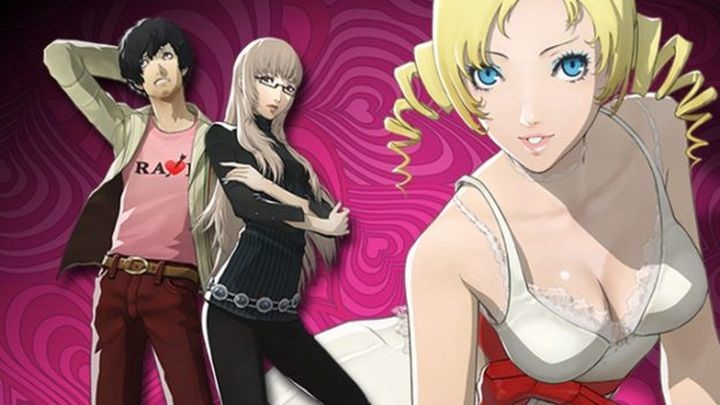 After 8 years Catherine may finally appear on the PC.

Lets note, however, that this is not an official announcement. Sega, apart from the photo, did not provide any other information. Atlus did not comment on the whole matter either, so it is unknown when and which version can be expected to appear on PC.

However, it seems noteworthy that Atlus is currently working on a refurbished edition of the game  Catherine: Full Body  so far announced only for PlayStation 4 and PlayStation Vita. It will enrich the production with a third heroine, and thus another potential story route. The Japan release is scheduled for February 14, 2019 - for the time being it is not known whether and when the title will appear in the West.

The original version of Catherine was released on February 10, 2011 for PlayStation 3 and Xbox 360. The game is a combination of an adventure game, a dating sim and a platformer. The unusual combination met with a very positive reception from players and reviewers alike, which translated into a great commercial success, not only in Japan.