The PC launch of Thronebreaker: The Witcher Tales was accompanied by positive reviews. It seems, however, that the story-focused variation of Gwent has failed to meet the developers’ expectations, at least from commercial point of view. That's the conclusion derived from CD Projekt’s financial report for Q3 2018. According to the report, Thronebreaker sold below expectations, especially when compared to the very positive reception in gaming media. Nevertheless, the company's management believes that by "efficiently retaining the players’ interest in the title" they will be able to achieve satisfactory results in the long run. 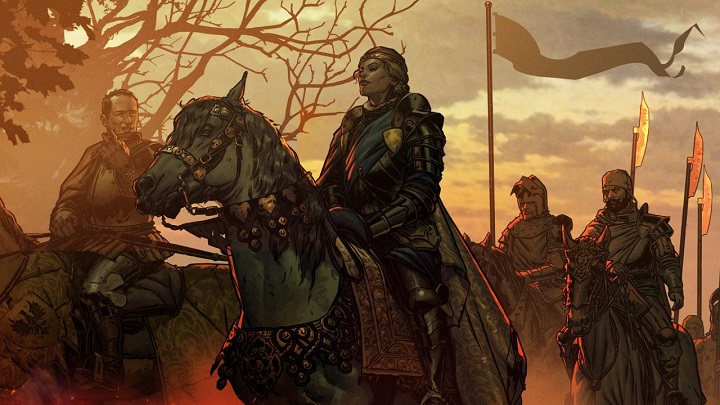 The report doesn't mention any possible explanations for the game’s limited commercial success. Perhaps the company did not take into account the fact that a card-based RPG is, all in all, a rather niche production, and even a well-established brand and warm media reception are not enough to make it into a bestseller. Be it as it may, the report’s contents are no big surprise after Thronebreaker’s recent Steam release. Until November 9, the title was available exclusively through GOG.com. Recently, and without any announcements, it found its way to Valve’s platform, which, for all we know, may be related to its unsatisfactory results on GOG. We don't know if the move had yielded expected results, but it certainly improved the situation. The paid version of SteamSpy estimates the Steam sales of the game at 29,000 units, five days post release, which can be considered a satisfactory result. It should be noted, that we are still waiting for the release on Xbox One and PlayStation 4, which will take place on December 4.

The company's overall results for Q3 are also not impressive. In the period from 1 July to 30 September 2018, CD Projekt generated 67.2 million PLN (17,6 million USD) in revenue, 20% less than a year ago. Although it is more or less in line with the analysts' forecasts, the same cannot be said of the net profit of 15.49 million PLN (4,07 million USD). This result is worse by about a half, in comparison to the third quarter of 2017 and the second quarter of 2018, and also around 20% below the average expectations of brokerage houses.

This is not entirely surprising, however, given the lack of major releases throughout the period and the rising costs of currently developed productions. The authors of the report admitted as much themselves, saying that "the revenue from the sale of products released in previous periods has been naturally reduced, while at the same time the costs associated with upcoming launches have been growing". The third Witcher game and its DLCs are still selling well, but it's hard to expect that a production that's over three years old will continue to generate huge profits, especially without having included microtransactions. However, this does not change the fact that CD Projekt's financial results are much worse than before. As a result, the company's share price dropped by 3% recently, which was a sign of clear dissatisfaction among investors, who were already irritated by the scandal surrounding Andrzej Sapkowski's claims. 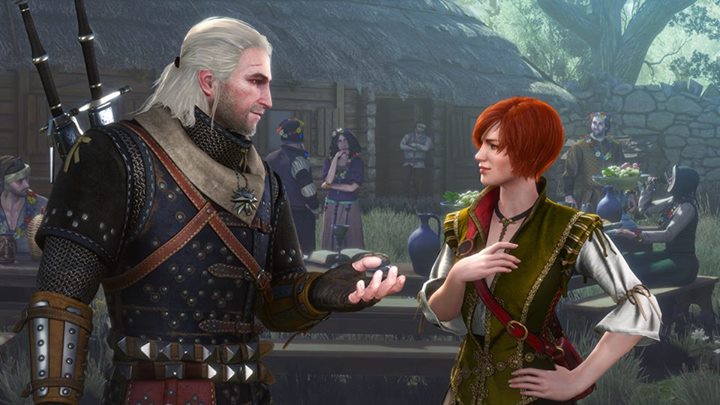