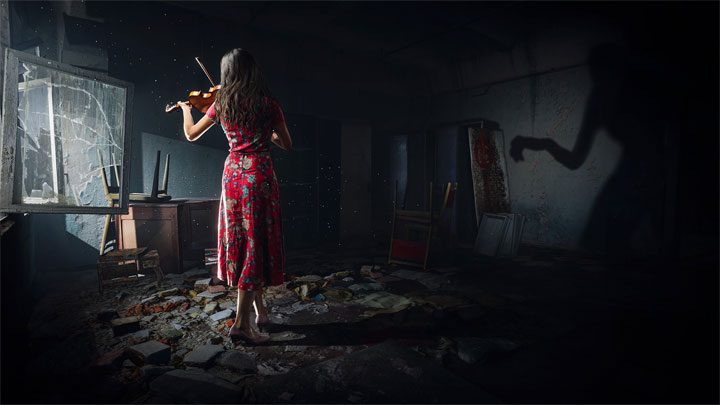 The Kickstarter campaign was a success.
CHERNOBYLITE IN A NUTSHELL:

Polish studio The Farm 51 has reasons to be satisfied. Kickstarter Chernobylite, a game set in the Chernobyl Exclusion Zone, exceeded the minimum goal of $100,000. At the time of writing this message, the counter on the website shows almost 120 thousand dollars, and the amount will increase even more, because there are still 17 days left to go before the end of the campaign.

Chernobylite is coming to PCs, Xbox One and PlayStation 4 with an early release scheduled for autumn 2019, but only for the PC release. The developers boasted that they have already managed to port the game in its current state to the consoles and the project is fully playable on these platforms. However, the development team consists of only 20 people, so the creators pay attention mainly to PCs. However, we should not wait too long for console releases after the PC debut.

It's worth mentioning that next month the demo will be made available to those who will support the game on Kickstarter. It will be based on the alpha version and will provide up to two hours of fun.

The creators also added a few stretch goals. After reaching $130,000, Chernobylite's crafting system will be enriched with the possibility of constructing weapon parts and special ammunition. Exceeding the threshold of $150,000 will allow the devs to record authentic sounds in the Chernobyl Exclusion Zone and implement them as sound effects in the game.