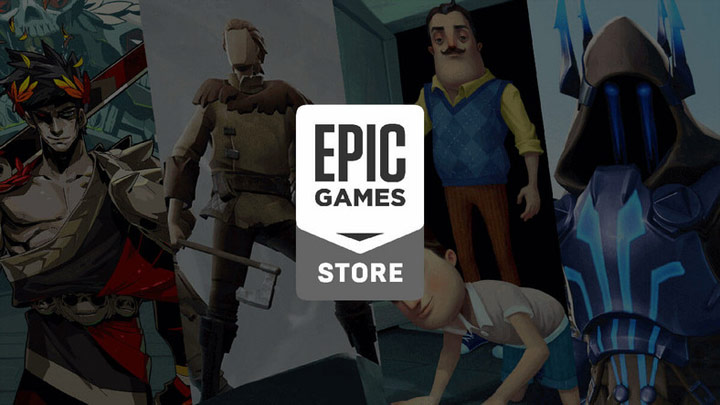 For the time being, the Epic Games Store has few features to offer.

Epic Games Store has launched with only the most basic features. It does not offer many of the options that players who use digital distribution have become accustomed to. The creators realize that they have a lot to do in this respect. They have just shared their development plans.

In the next three months, the service will receive an option to search games by genre and tags. The platform owners also plan to add cloud storage of saved data, and the developers will be able to upload videos from their productions to the Epic Games Store servers. There will also be improvements in the systems responsible for the installation and management of DLCs. In addition, the patches are to be smaller in size.

In 4 to 6 months, user reviews and wishlist will be added. There will also be support for mods and keeping track of the time spent in the game. We can also expect to support additional currencies and payment methods.

Achievements, improvements to social networking systems, donating games to other users and automating game refunds are planned further on.

In addition, the authors are working on the so-called "android shop". This probably means that Epic Games intends to start selling mobile productions as well. This is possible because Fortnite on Android is not distributed by Google Play. Developers do not have problems with bypassing this service.

All this sounds promising, but it is not likely to calm the emotions stirred up in the community. The biggest controversy surrounding Epic Games Store is not caused by a lack of features, but by buying exclusive games. Two more games have joined Epic's exclusive roster lately: Phoenix Point and Shakedown: Hawaii.