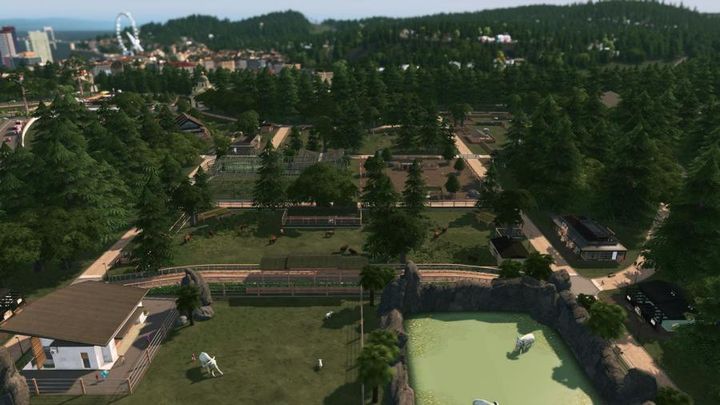 Developers offer an expansion for Cities: Skylines for free.

Developers of the strategy game Cities: Skylines, Colossal Order, informed that by next Sunday people who own the game on Steam will be able to add the Parklife expansion to their library for free. It introduces a number of additional places that can be built in our city, such as theme parks, nature reserves or zoos. To take advantage of the promotion, we must have a free Paradox account and sign up for the Cities: Skylines newsettler in its settings. It is also necessary that the visibility of our account on Steam is public - developers must be able to confirm that we have the base game. You can read the FAQ at of the offer this address.

The developers also announced that they are "planning something for console players". - However, no specifics have been provided for the time being.

Baldur's Gate 3 to be Released on Schedule