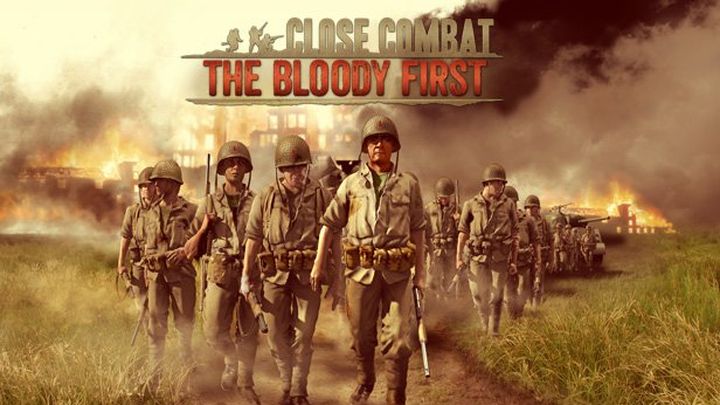 The Close Combat series returns after several years of absence from the video game market. Matrix Games has announced the official release date of Close Combat: The Bloody First. The title will appear in their official shop and on Steam on October 3.

Close Combat: The Bloody First is powered by Unity, using a 3D engine for first time in the history of the series to create a more detailed environment. Nevertheless, the developer decided to keep the iconic bird's eye view, which will surely appeal to the fans of the series. The game could already be played in a closed beta, thanks to which it got a lot of positive feedback before the official launch. 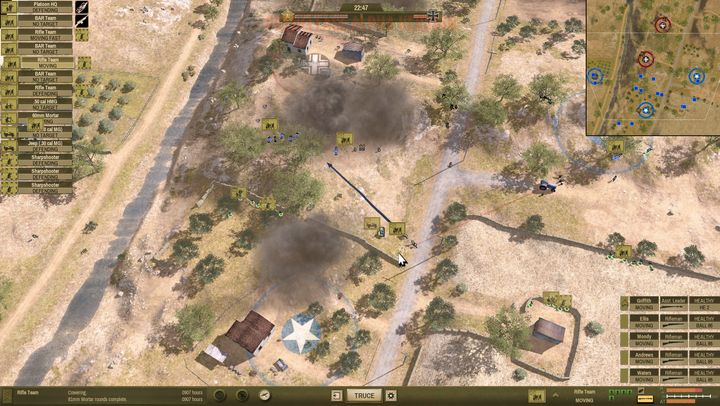 Despite the new engine, the developers did not change the characteristic perpective / Source: Matrix Games.

The story of the game is about the fate of the American First Infantry Division. We will be with the soldiers from the very beginning, that is from 1942, and we will control their fate until the end of the war. In contrast to the previous installments, players will have to face three different environments of warfare. The action takes place in Tunisia, Sicily and during the landing in Normandy.

During the game, players will have to pay attention to a lot of details. If we take too much risk and the soldiers believe that the mission has no chance of succeeding, they will start behaving chaotically or even run away. The game will also offer vehicles and many types of weapons.