Notable rumors have surfaced online regarding when Call of Duty: Modern Warfare 2, this year's installment of the most popular FPS series, will be revealed 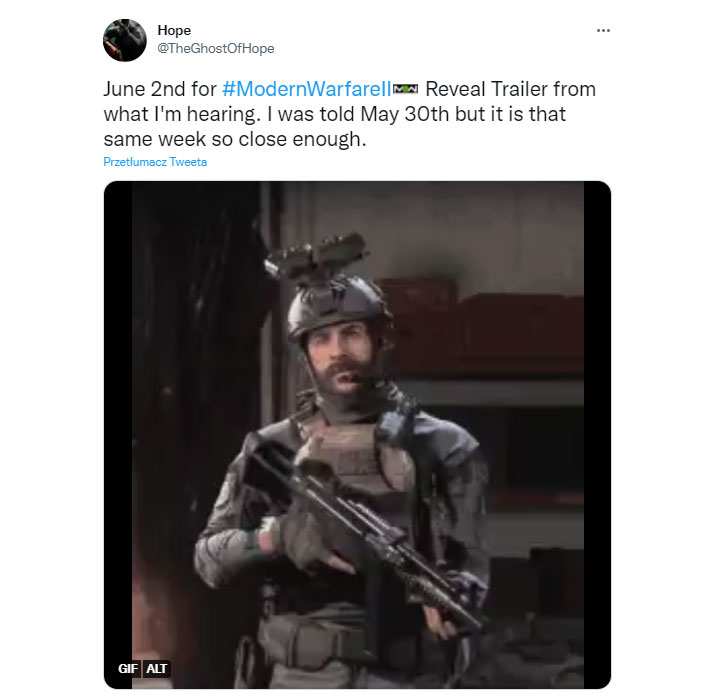 Call of Duty: Modern Warfare 2 is to debut this year. In late April, the first teaser was released, but it only revealed the game's logo.

Overwatch 2 Instantly Lost Almost All of Its Audience