197 GB. That's how much Call of Duty: Modern Warfare was supposed to take on the HDD along with the free Warzone. The number is dizzying, but as it turns out, still to small. According to users on Reddit, after the last update marked with the number 11.23.0, which, among other things, temporarily increased the number of players taking part in battle royale matches, the size of Infinity Ward's game exceeded 200 GB on PC, and significantly. In the case of PCGamesN editor, the game's folder has grown to 235 GB. 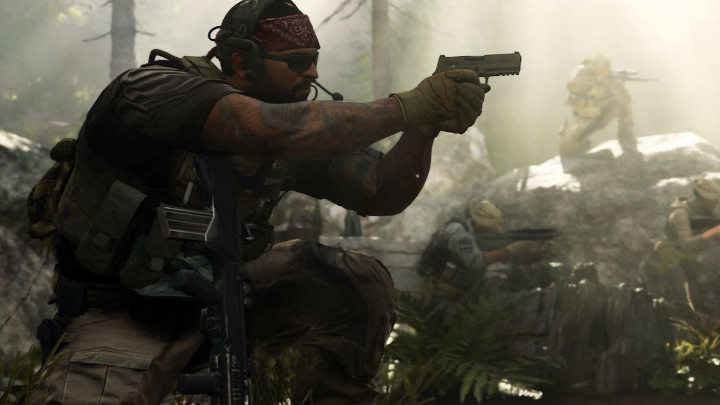 Call of Duty: Modern Warfare on PC is constantly growing, and not in a good way.

The situation looks a little better on consoles. On PlayStation 4, for example, the title takes approximately 172 GB (via GamesRadar ).

One might ask at this point what is it that makes Call of Duty: Modern Warfare and Warzone take up such a monstrous amount of hard disk space? Players speculate that it may be due to the fact that the developers deliberately left certain data uncompressed so that the game doesn't cause major problems on weaker computers. This is compounded by the regular addition of new content, Battle Passes, etc. 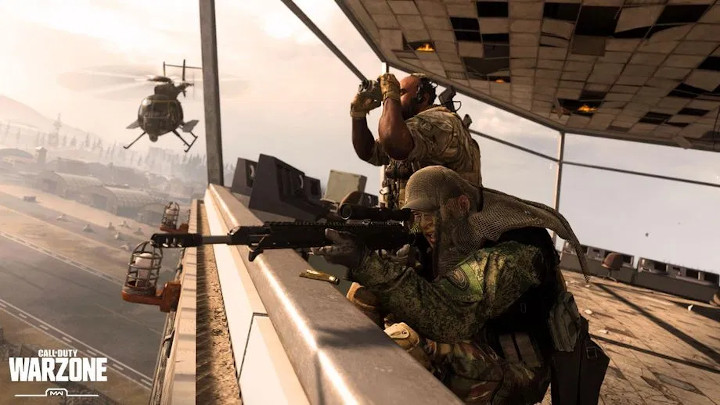 According to the latest reports, Warzone is expected to feature some interesting novelties in the near future.

We already wrote about the problems with the regularly growing size of Call of Duty: Modern Warfare in May. At that time we found that breaking through the 200 GB barrier seems very likely and as you can see, we were not mistaken. It's certainly not to the taste of many players, especially those who don't have too big hard drives, whether HDD or SSD. And remember that this is not the end of support for the title. According to the latest reports, the map of Verdansk with Warzone will soon see changes. Among other things, there will be a football stadium and a train filled with valuable equipment to acquire. The new content is to refer to the times of the Cold War, which is to be a mini-announcement of the next installment of the Call from Duty cycle, which according to the rumors is to take place in that epoch (via VGC).

Finally, we can still wonder if there is a chance to reduce the size of Call of Duty: Modern Warfare with Warzone on PC? The hope for this may be given by the fact that Infinty Ward has managed to more or less stabilize it on consoles - at a high but still less than 200 GB level.