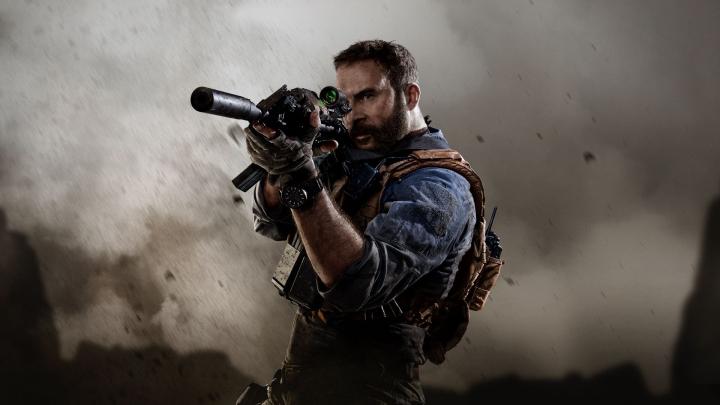 Modern Warfare's return was a hit.

Not a week has passed since the launch of Call of Duty: Modern Warfare, and we already know that the game was a great success. Activision boasted that this the title the best-selling premium game of this year. The way this news is worded means that there are titles that have sold better this year, but these are titles that cost less than $60 or were released earlier than 2019.

In the first three days after release, CoD's Modern Warfare sales revenues exceeded $600 million. This is the best debut of the game from this series in the current generation of consoles, also in terms of the number of copies sold. For comparison, in the corresponding period of time Call of Duty: Black Ops IIII and Call of Duty: WWII reached 500 million each.

It is worth noting that the said USD 600 million is the amount spent by the players themselves, not stores. In this category, the only titles with better 3-day debuts are Red Dead Redemption 2 ($725 million) and Grand Theft Auto V ($1 billion).

During the first three days on the market Call of Duty: Modern Warfare did better on a PC than any previous installment of the series. The game was also the best digital debut in Activision's history and set the record for digital sales on PlayStation Store.

In addition, the game effectively attracts crowds of players. During the first three days from the release, more people played it than any other installment of the series on this generation of consoles.

Call of Duty: Modern Warfare launched on October 25, this year on PC, Xbox One and PlayStation 4. The game was warmly welcomed by critics. According to Metacritic, the PlayStation 4 version has an average rating of 83%. Our editor also liked the game and gave it 8.5/10.