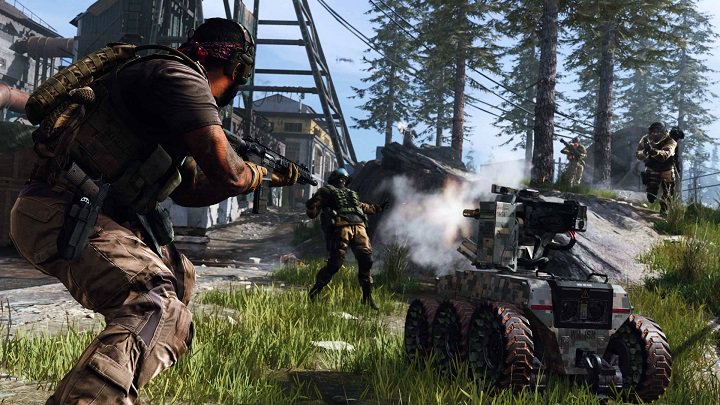 Call of Duty: Modern Warfare will be released in October.

The recently finished Call of Duty: Modern Warfare tests were a great success. Activision boasted that it was the most popular beta in the history of the franchise. Record numbers were achieved in categories such as playing time and number of players, both simultaneous and in general.

Let us remind you that the beta was divided into two phases, the first of which was attended only by PlayStation 4 users. In the second stage, the game was joined by Xbox One and PC users, and the tests enables us to test the cross-play feature, which allows players from different hardware platforms to play together.

First Year of Spec Ops Survival Only on PlayStation 4

Unfortunately, at the same time there were some reports which spoiled the mood of many fans of the series. It turns out that the Survival variant of Spec Ops will only be available on PlayStation 4 until October 1, 2020. PCs and Xbox One users will have to be patient.

Temporary exclusivity is nothing new for this series. In recent years, DLCs were released on PlayStation 4 months before other platforms. However, this strategy seemed to be a thing of the past, as in the case of last year's Call of Duty: Black Ops IIII, PS4 owners received new content only seven days earlier than the rest of the community.

Spec Ops Survival will debut on PC and Xbox One in October 2020. However, by then the community will be mainly interested in the next installment of the franchise, so adding this variant of the game is unlikely to meet with much interest.

DayZ Will Get New Map Based on Latest Arma III Expansion