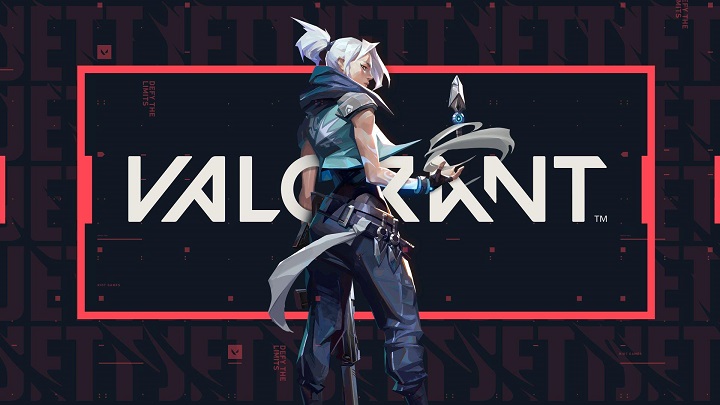 Valorant will soon be available for everyone.

Riot Games has just announced the official release date of the online shooter Valorant. The closed beta will end in a week, i.e. May 28, and the game will be available on PC for everyone from June 2, this year in most regions of the world. A few days' break is needed to introduce the updates, among others. What's most important, in accordance with previous announcements, the devs confirmed that with the release everyone will start the game from scratch (with an empty account). Those who spent real money on the game will receive special discounts.

Soon after the release of Valorant, a lot of new content will be added to the game. This will include a new agent, game mode and another map. We will probably learn more about them in the near future. Riot also plans to launch more servers in order to provide better gameplay experience for all players. They will appear in London and Warsaw, among others.

Valorant's closed beta launched on April 7, this year. The controversial way of granting access to the tests attracted a huge number of viewers on Twitch. The game has also caused a lot of confusion due to its proprietary anti-cheat security, which launches when the computer starts up and it happens to block programs not related to cheating. It's worth noting, that the protection fulfills its task - in mid-May Riot Games reported that it has banned almost 9 thousand cheaters.